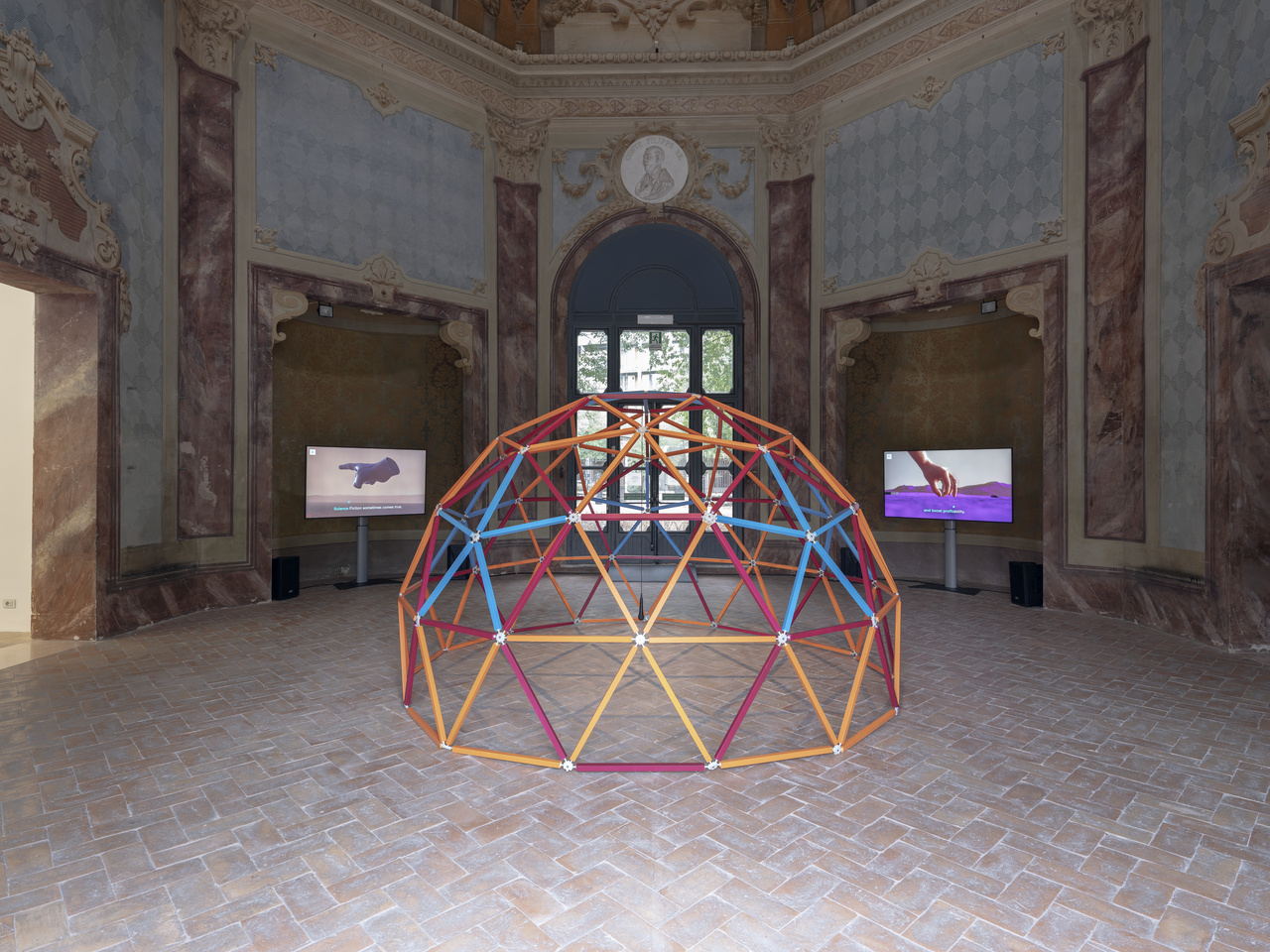 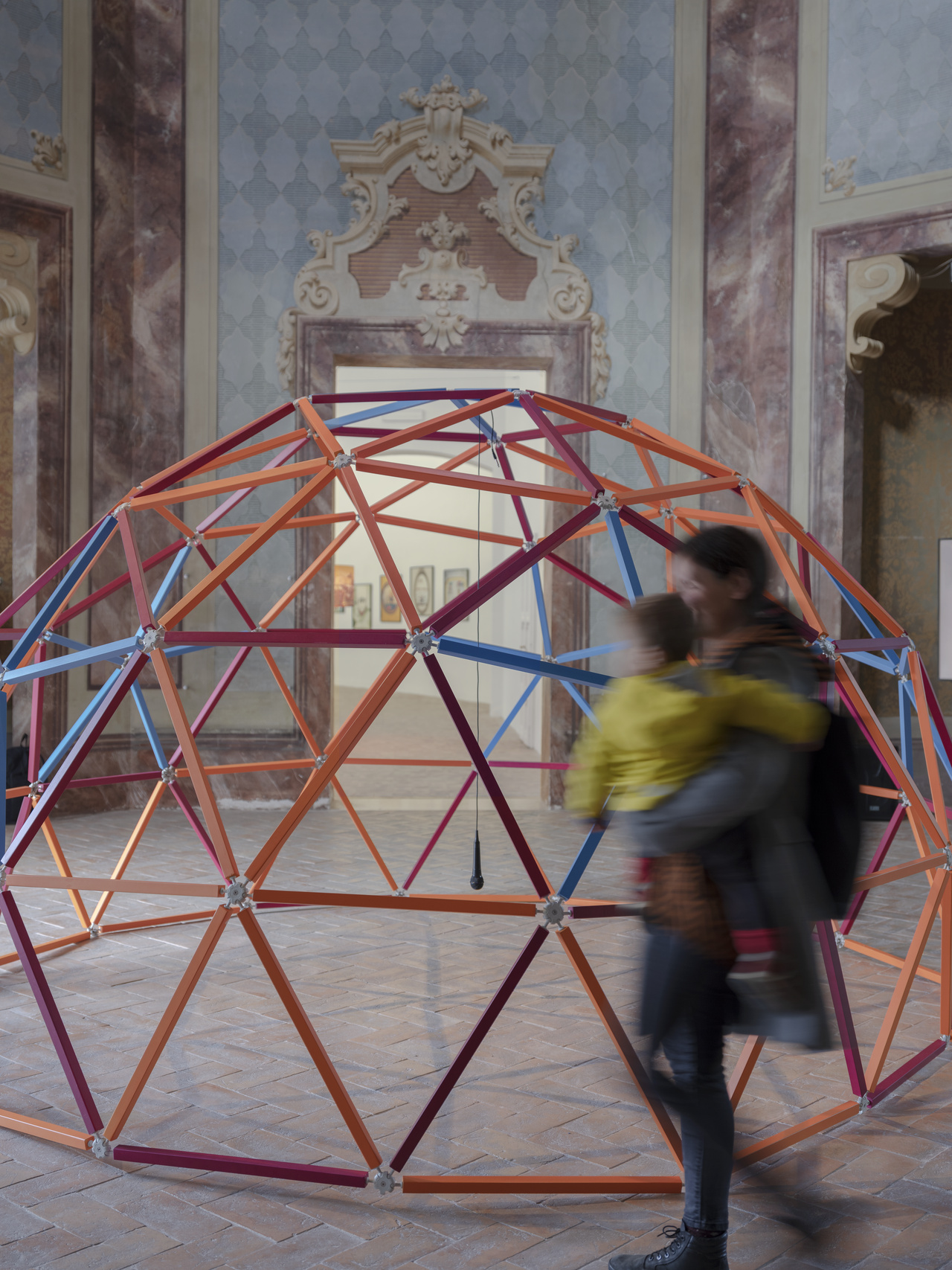 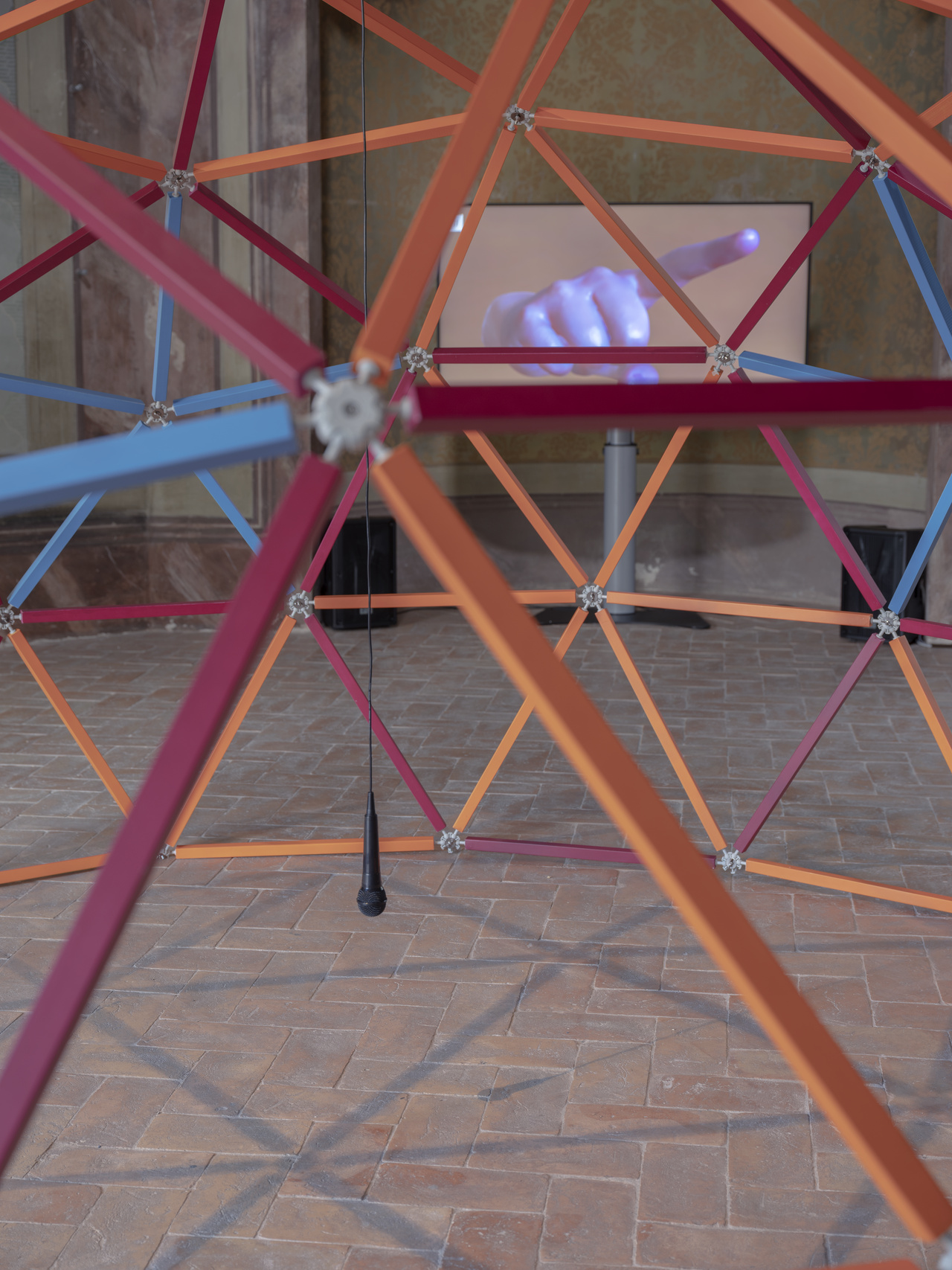 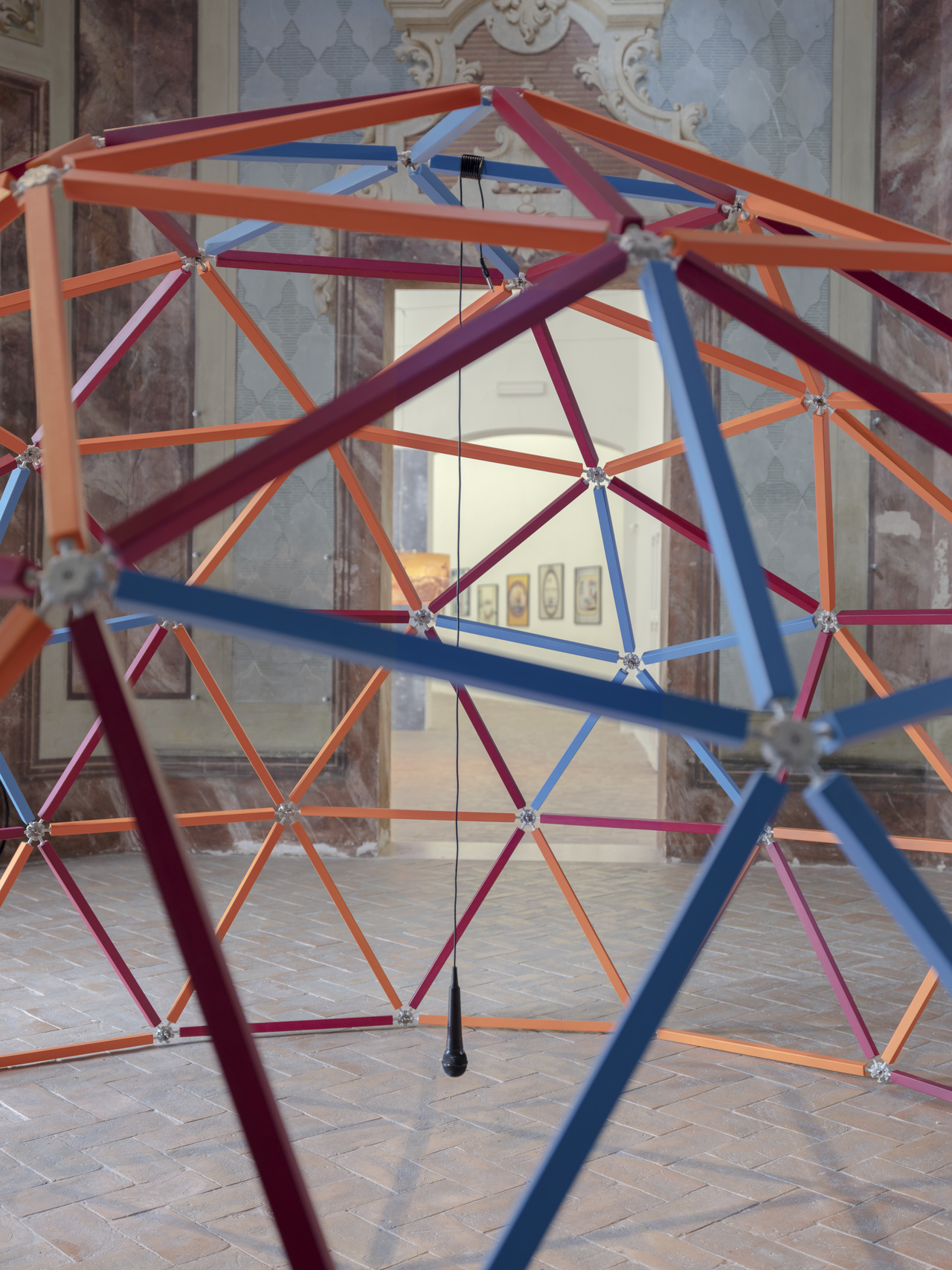 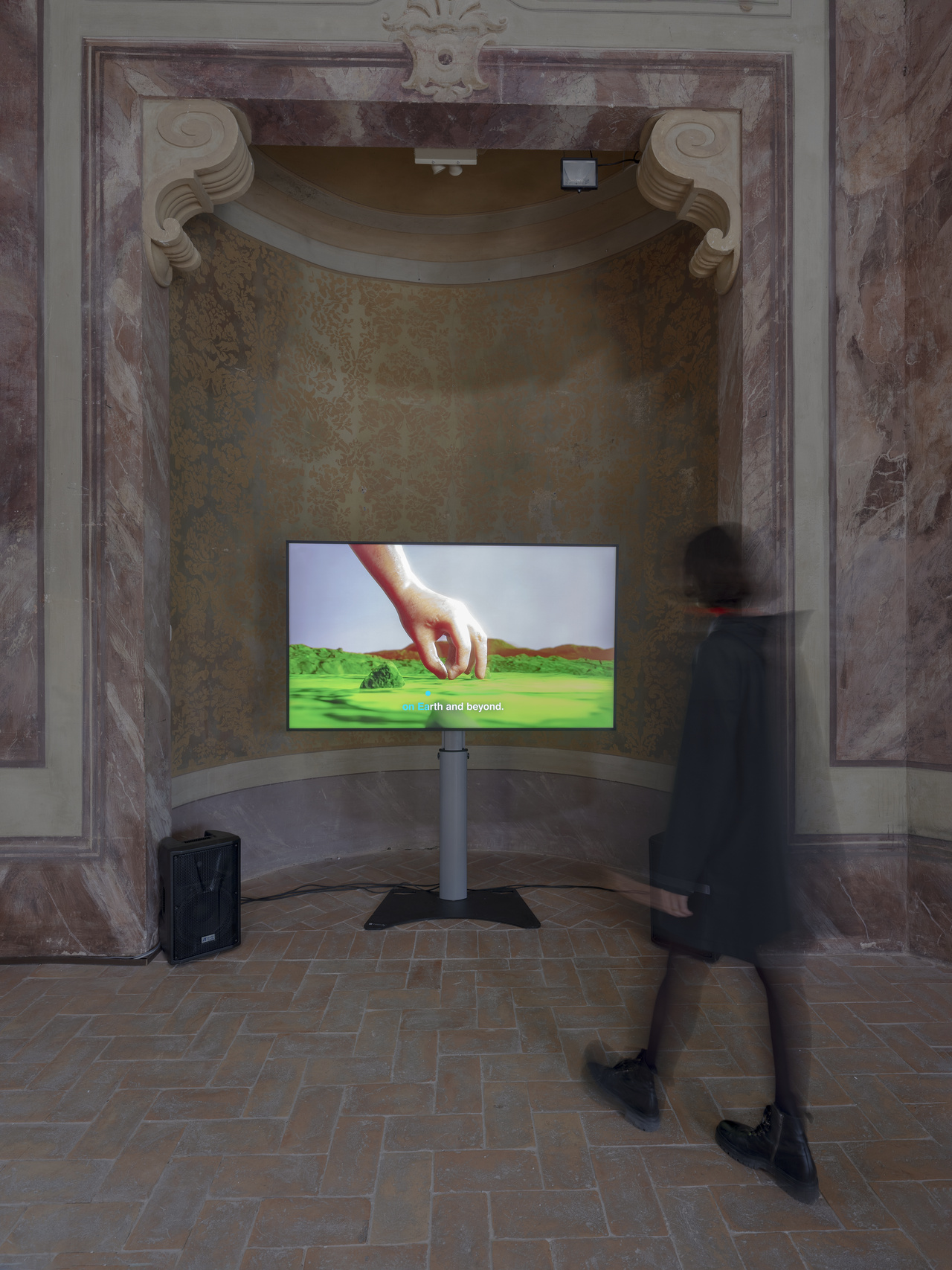 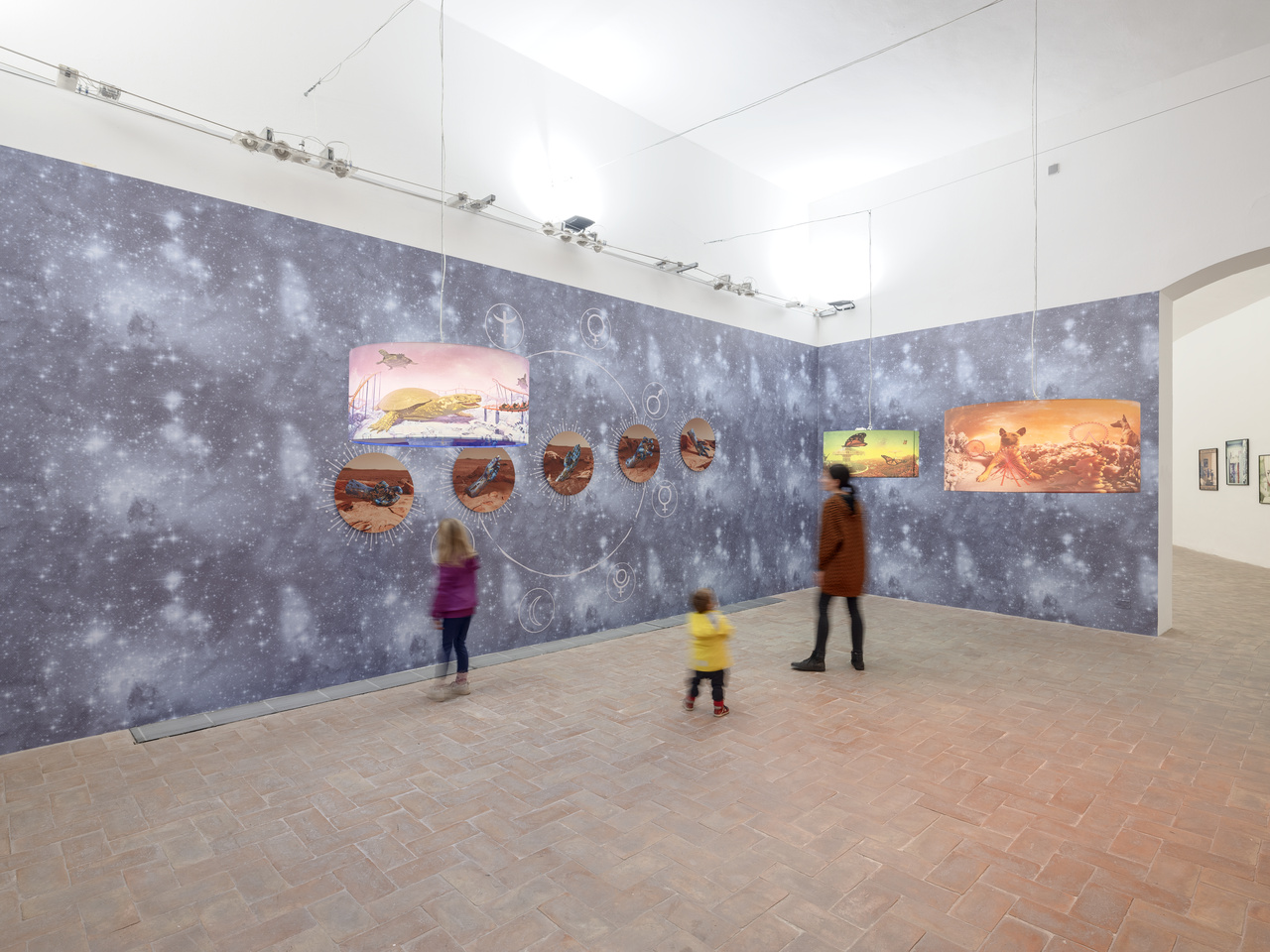 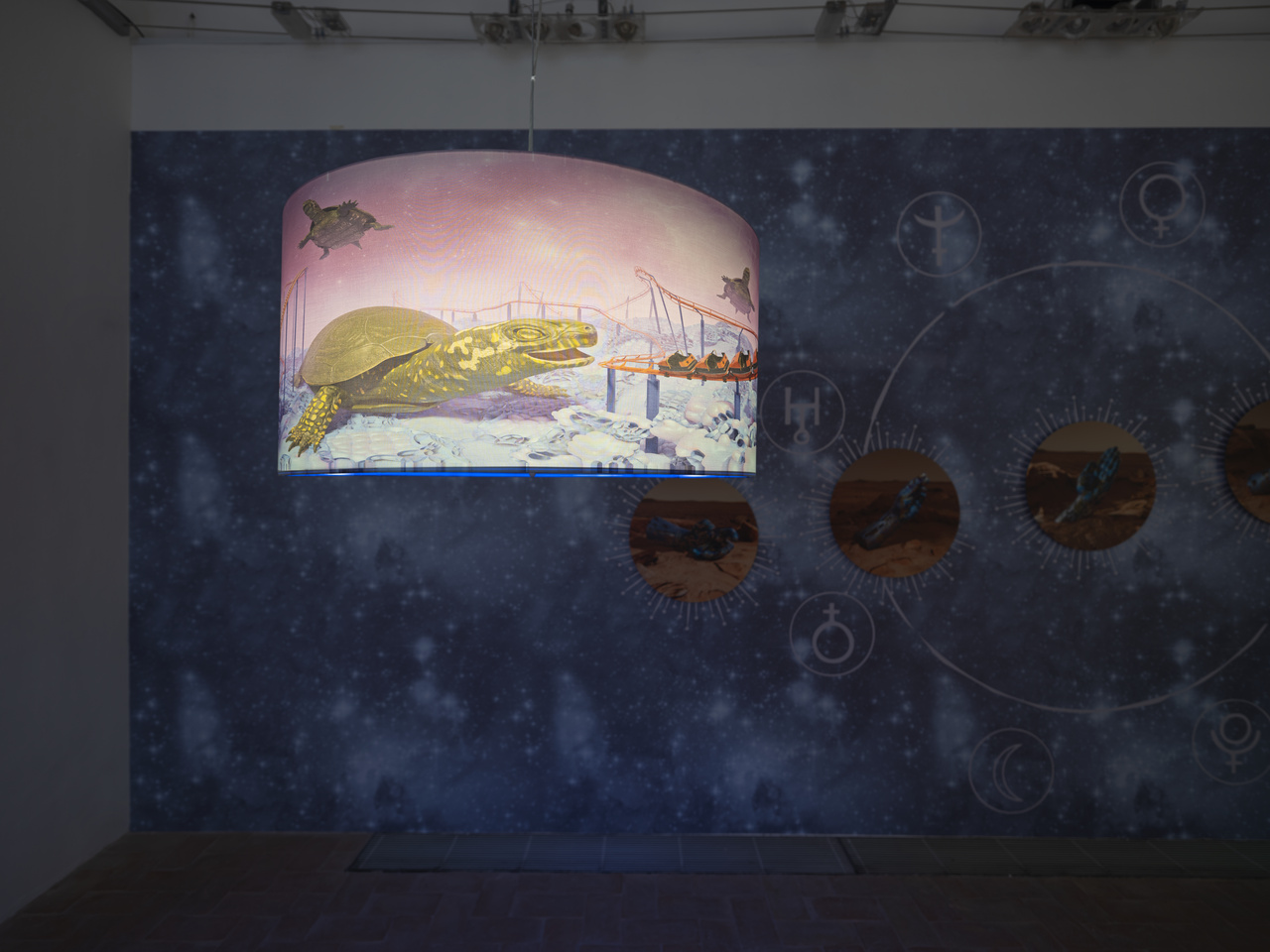 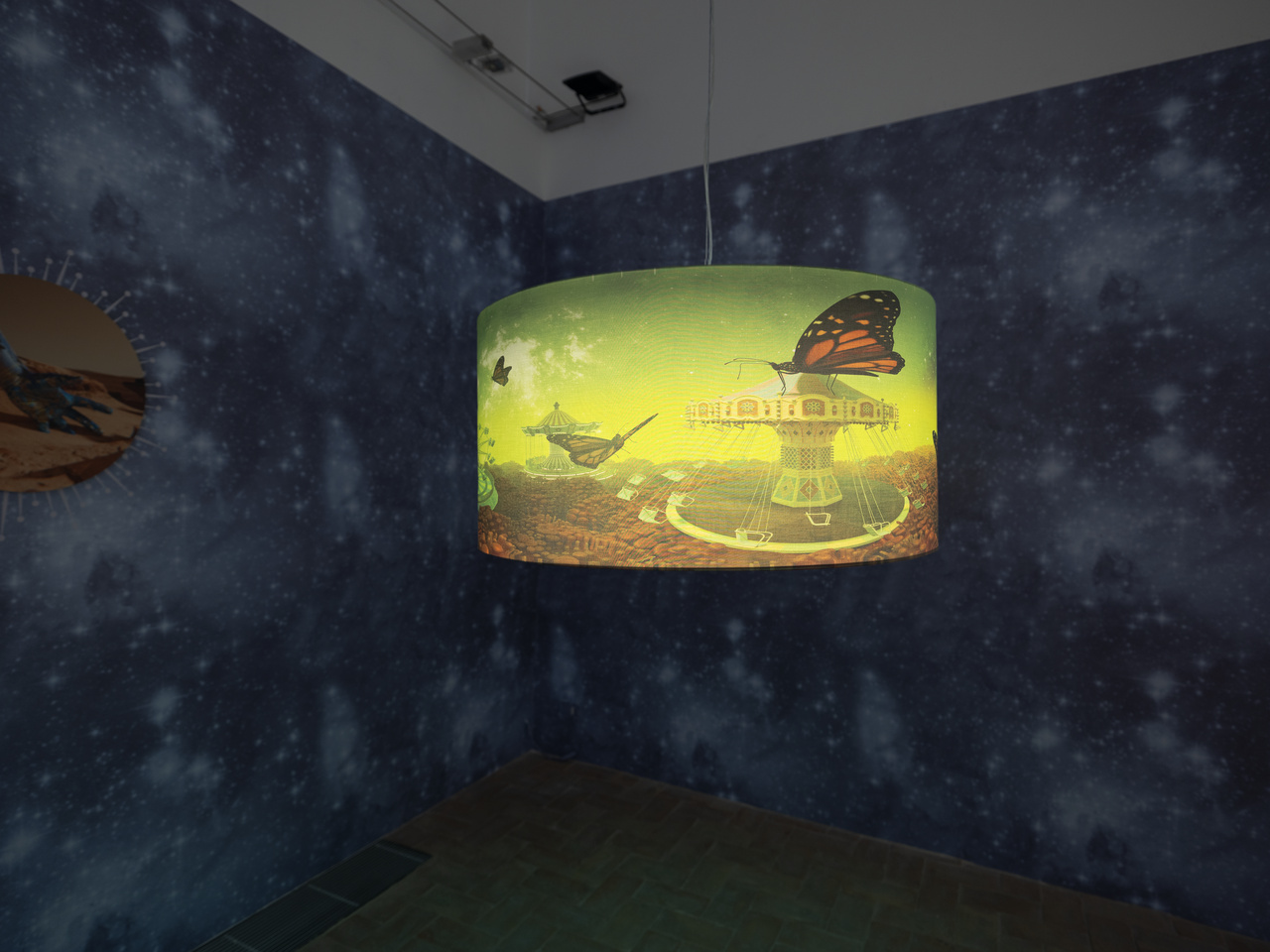 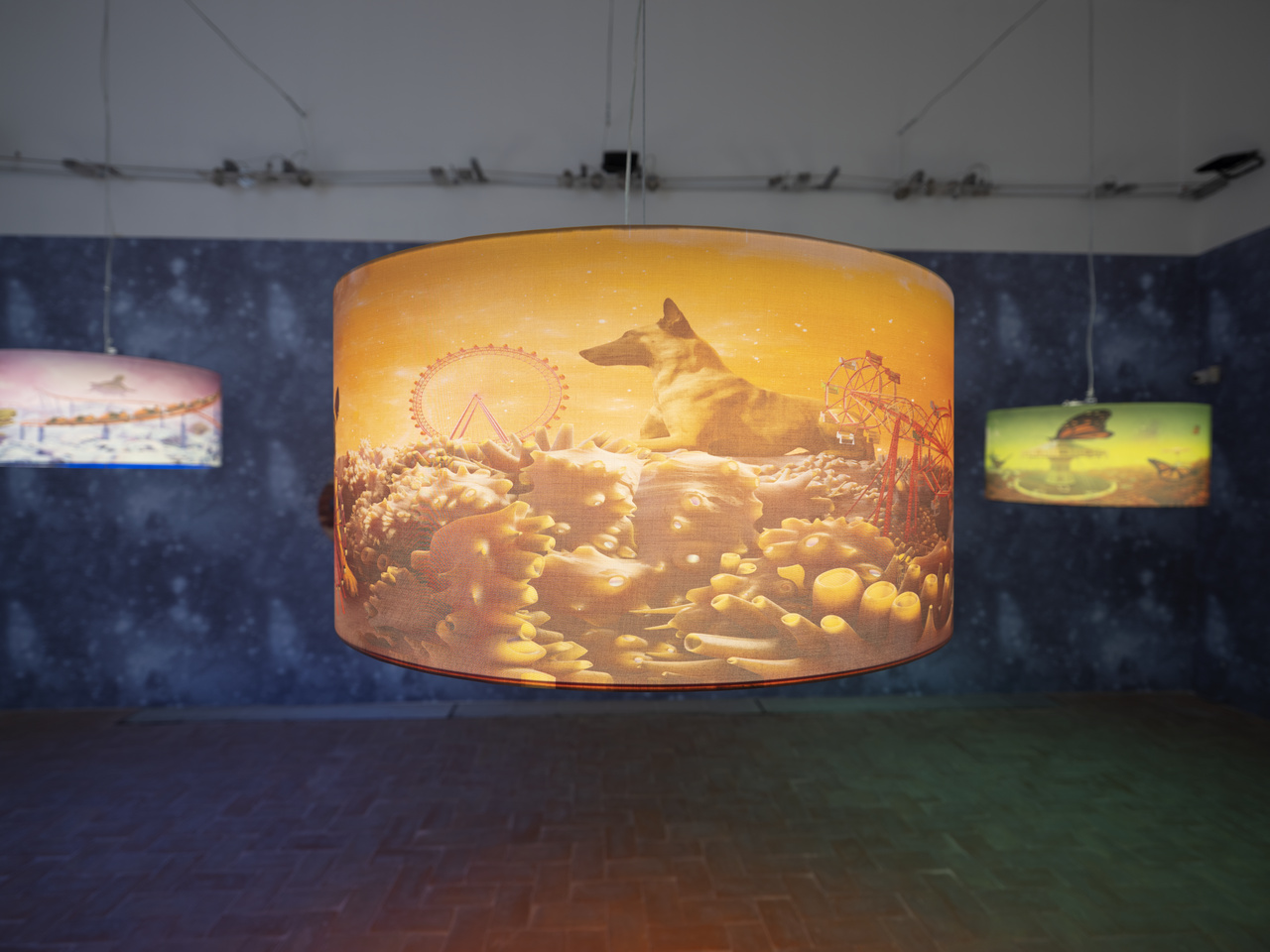 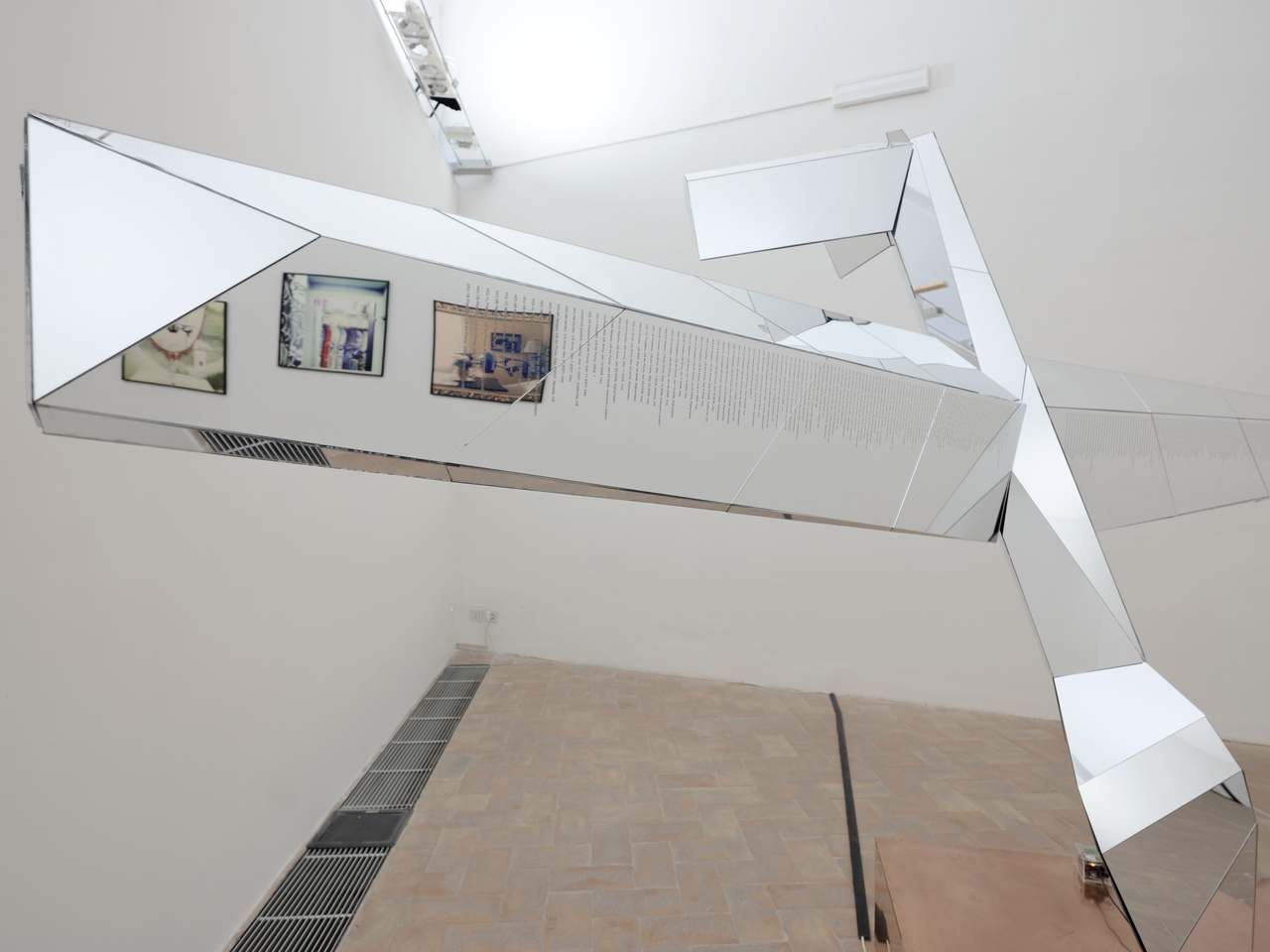 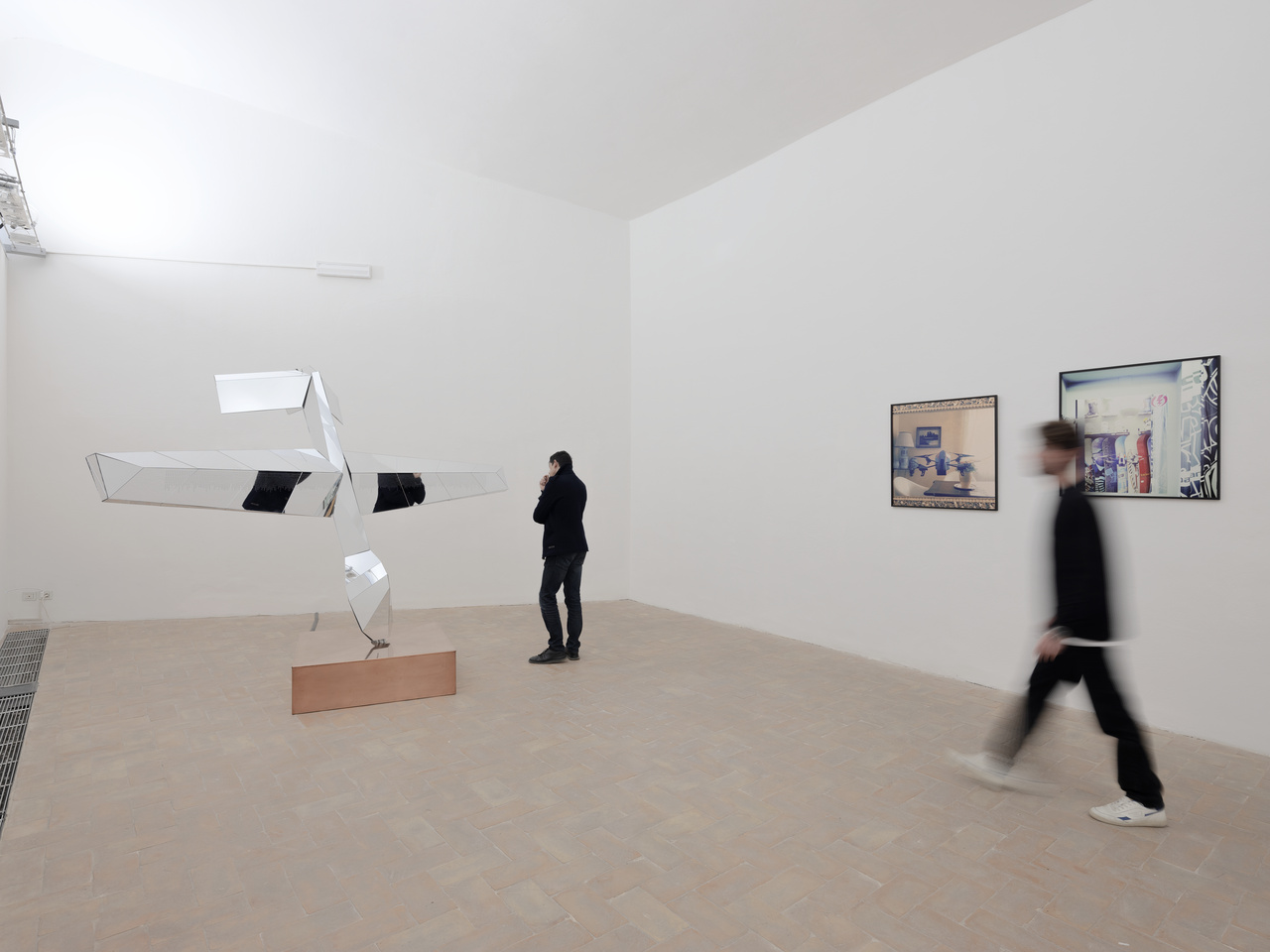 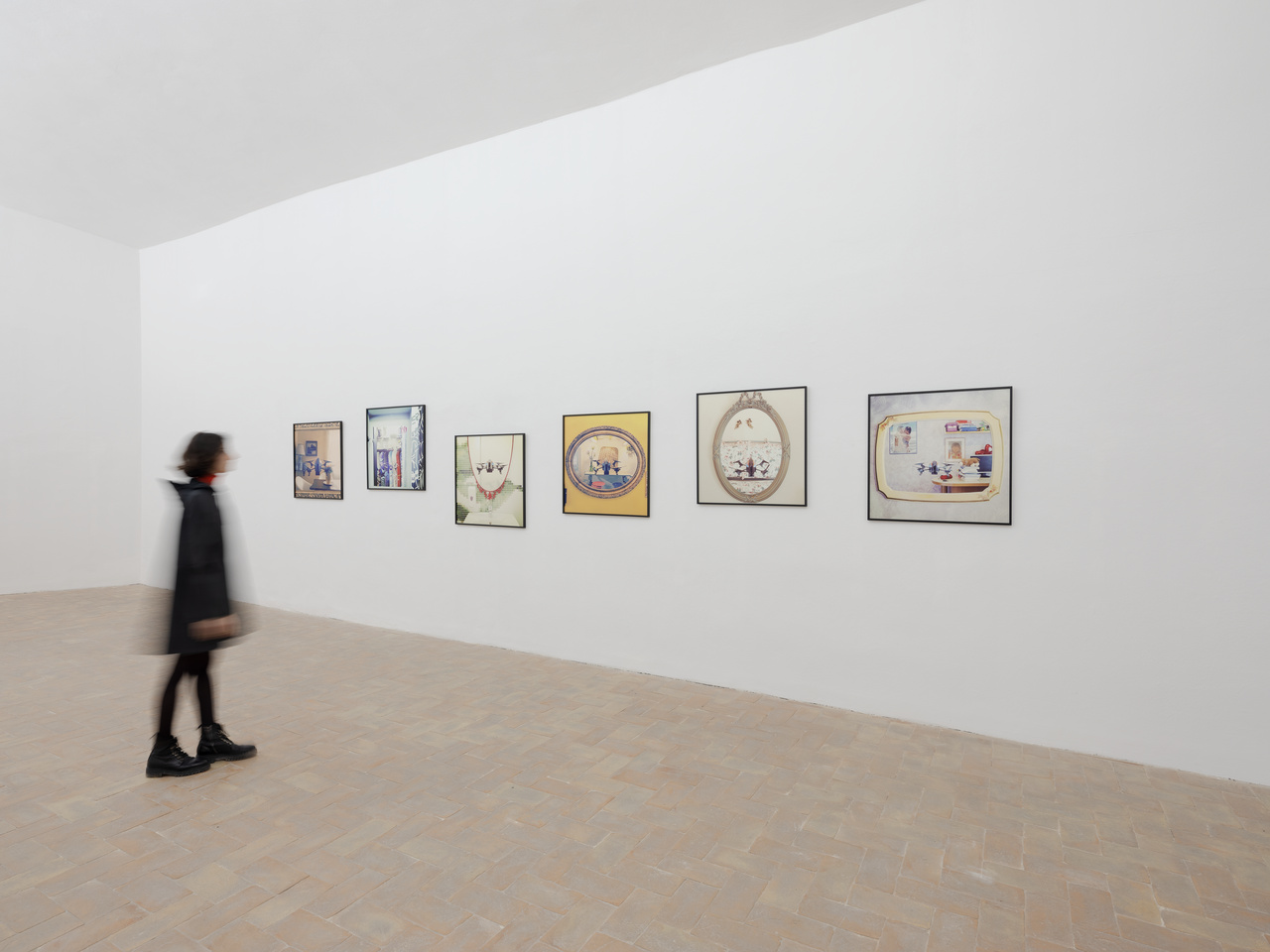 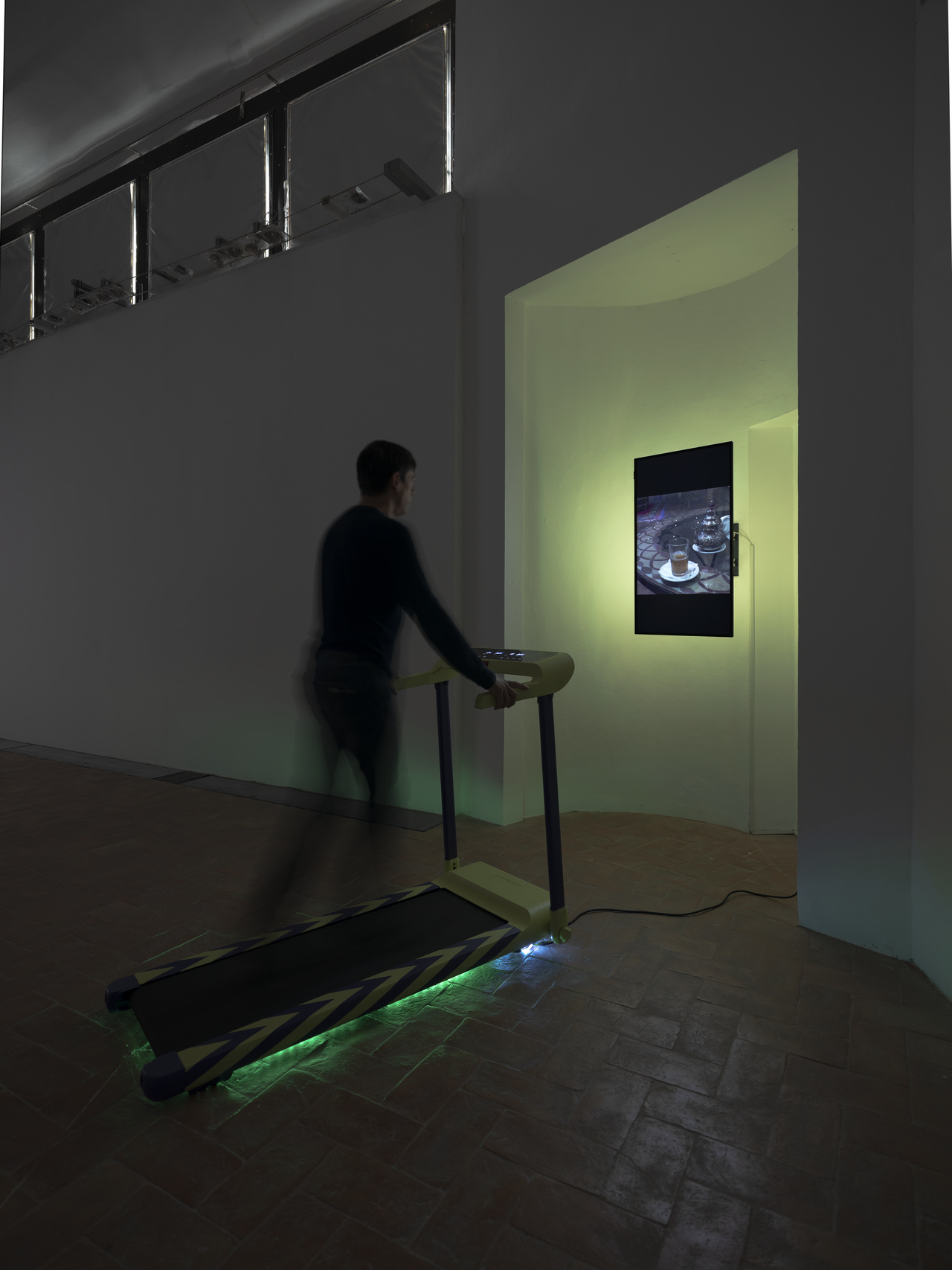 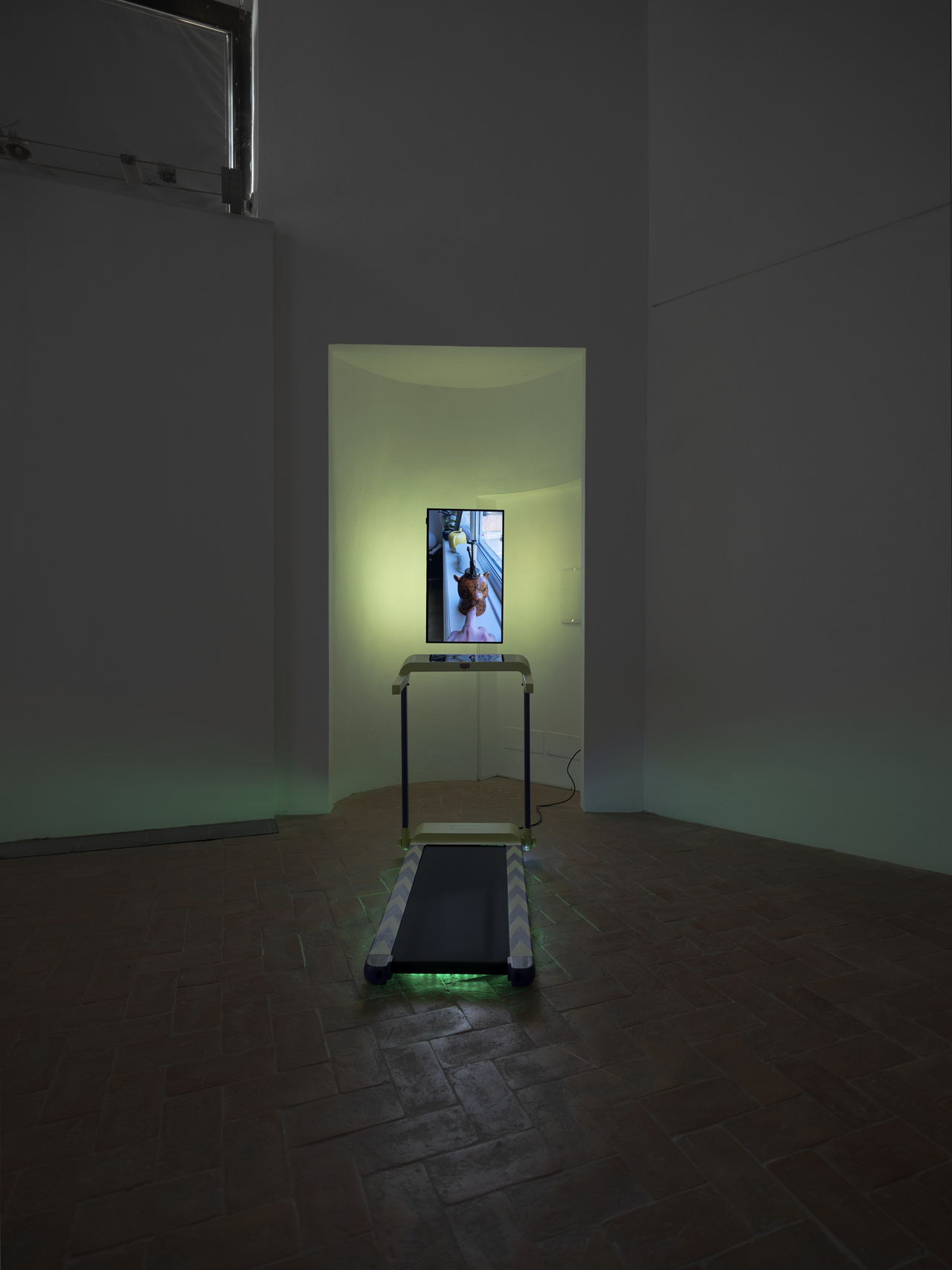 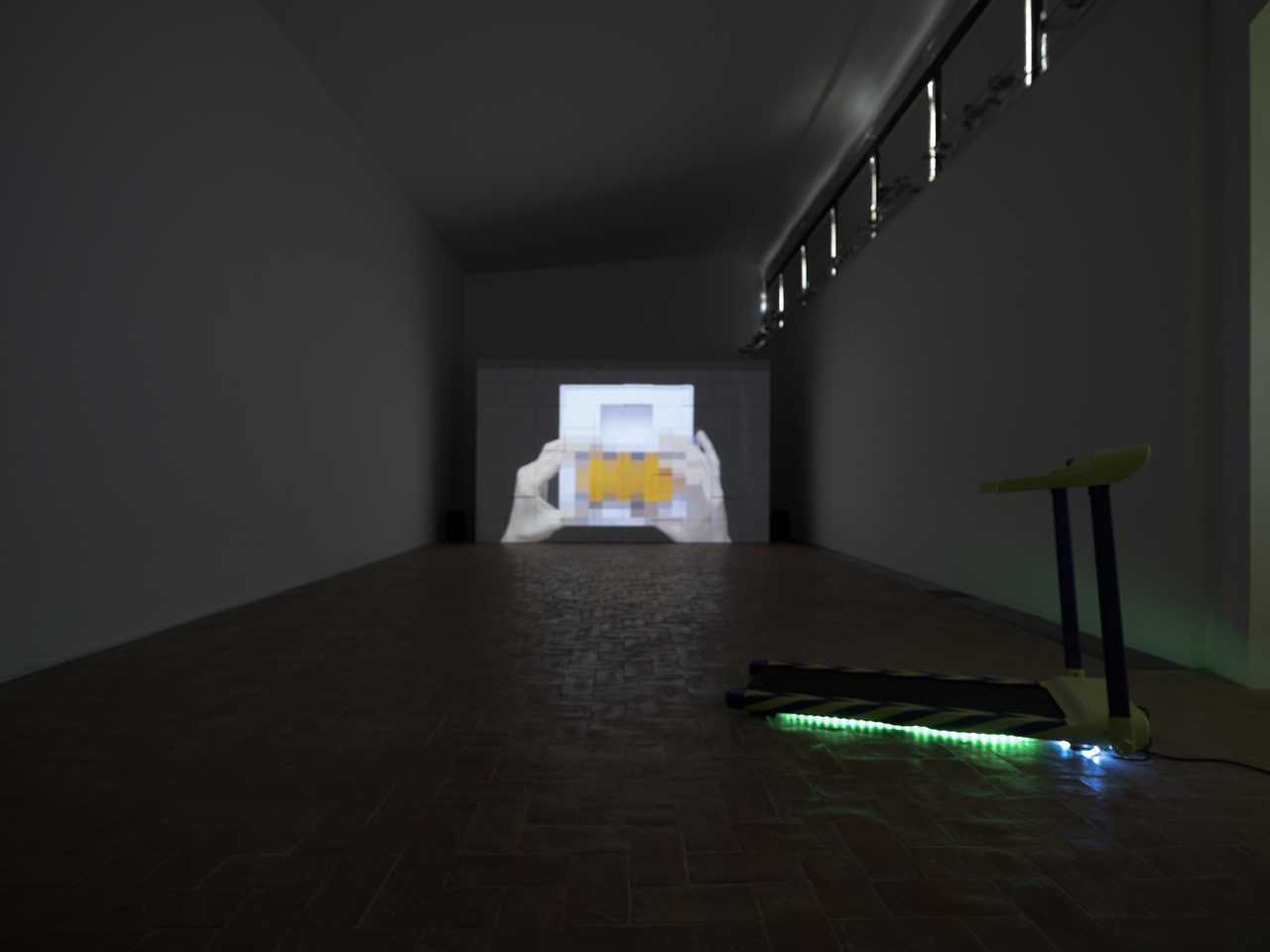 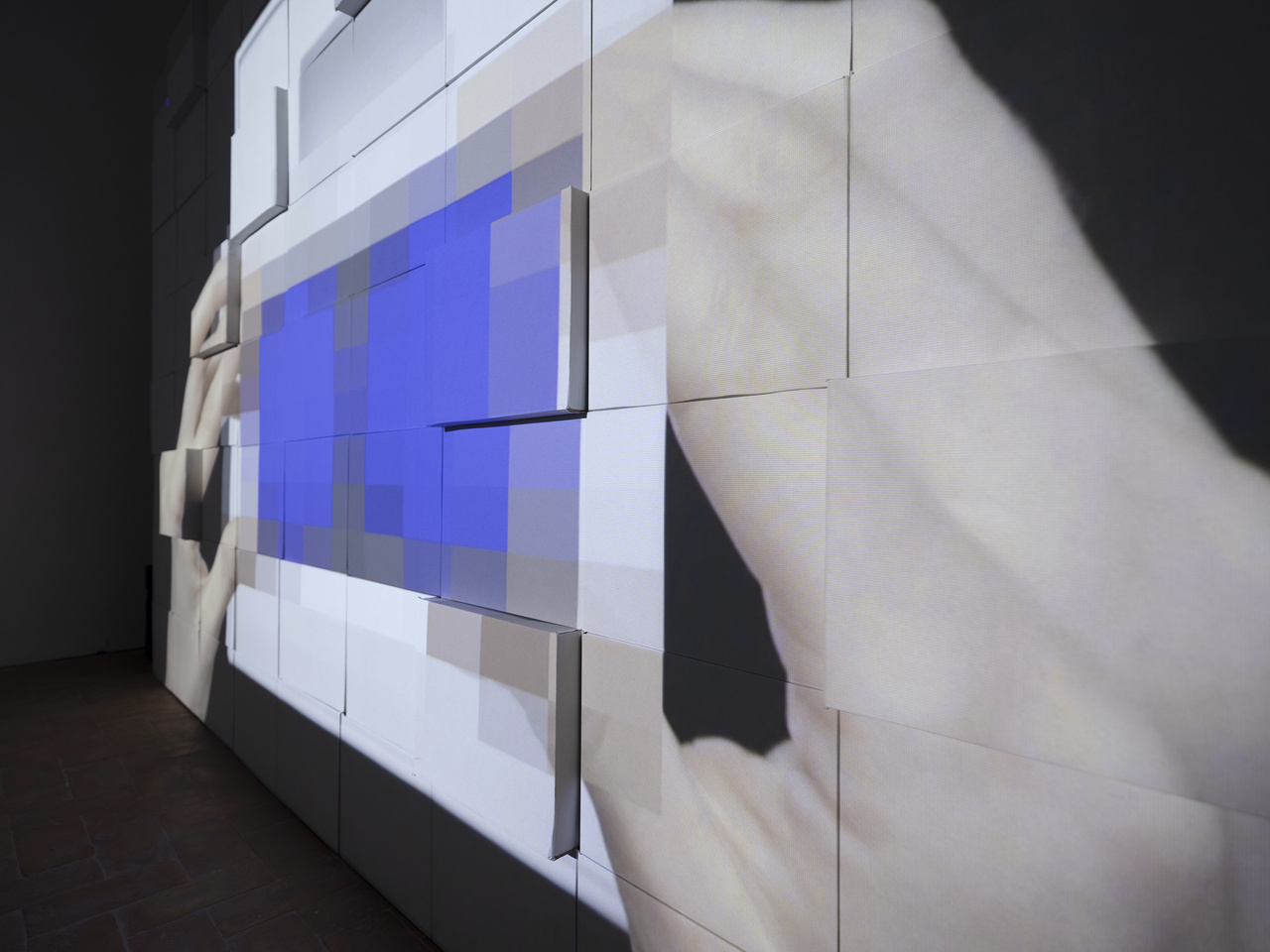 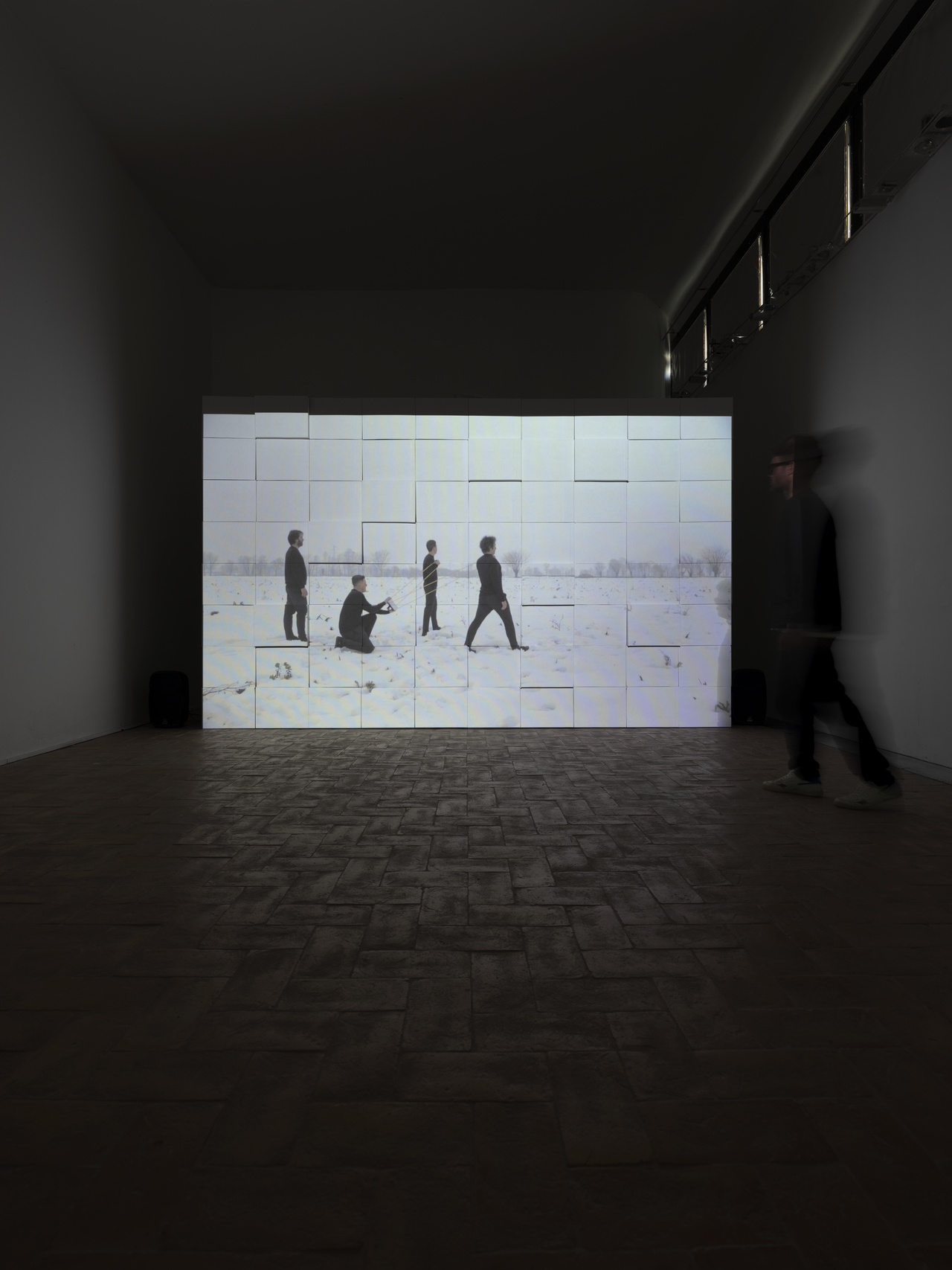 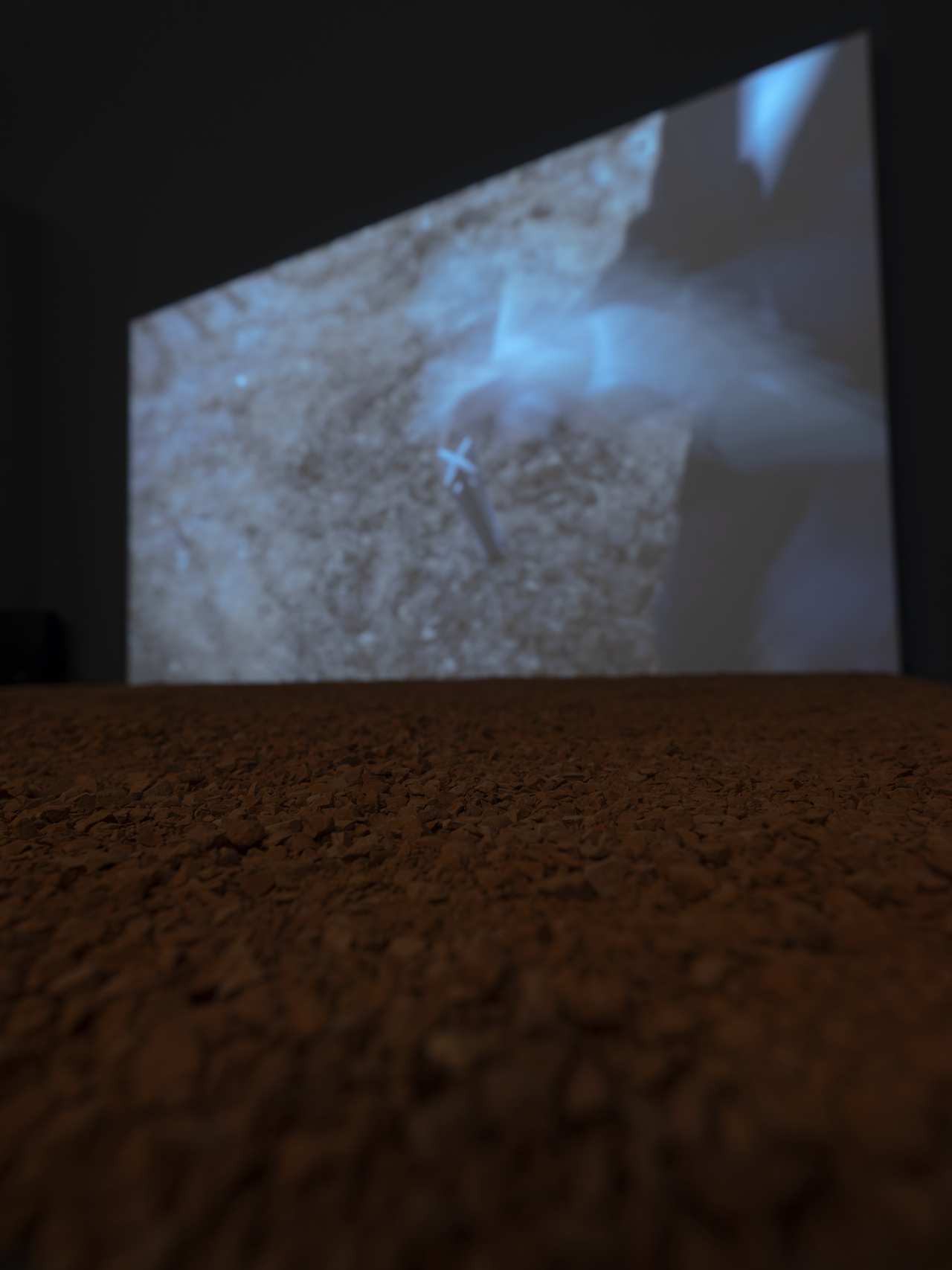 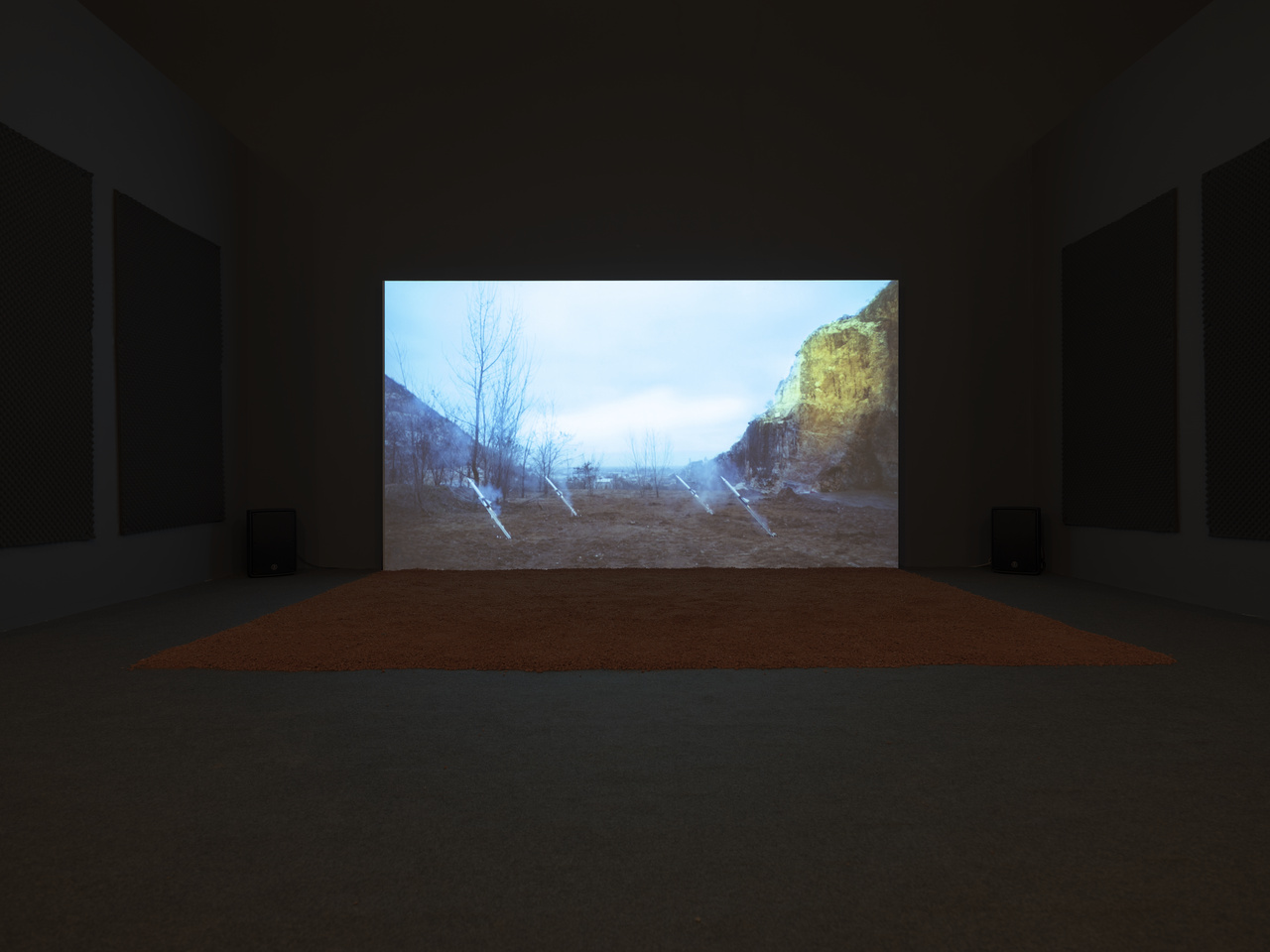 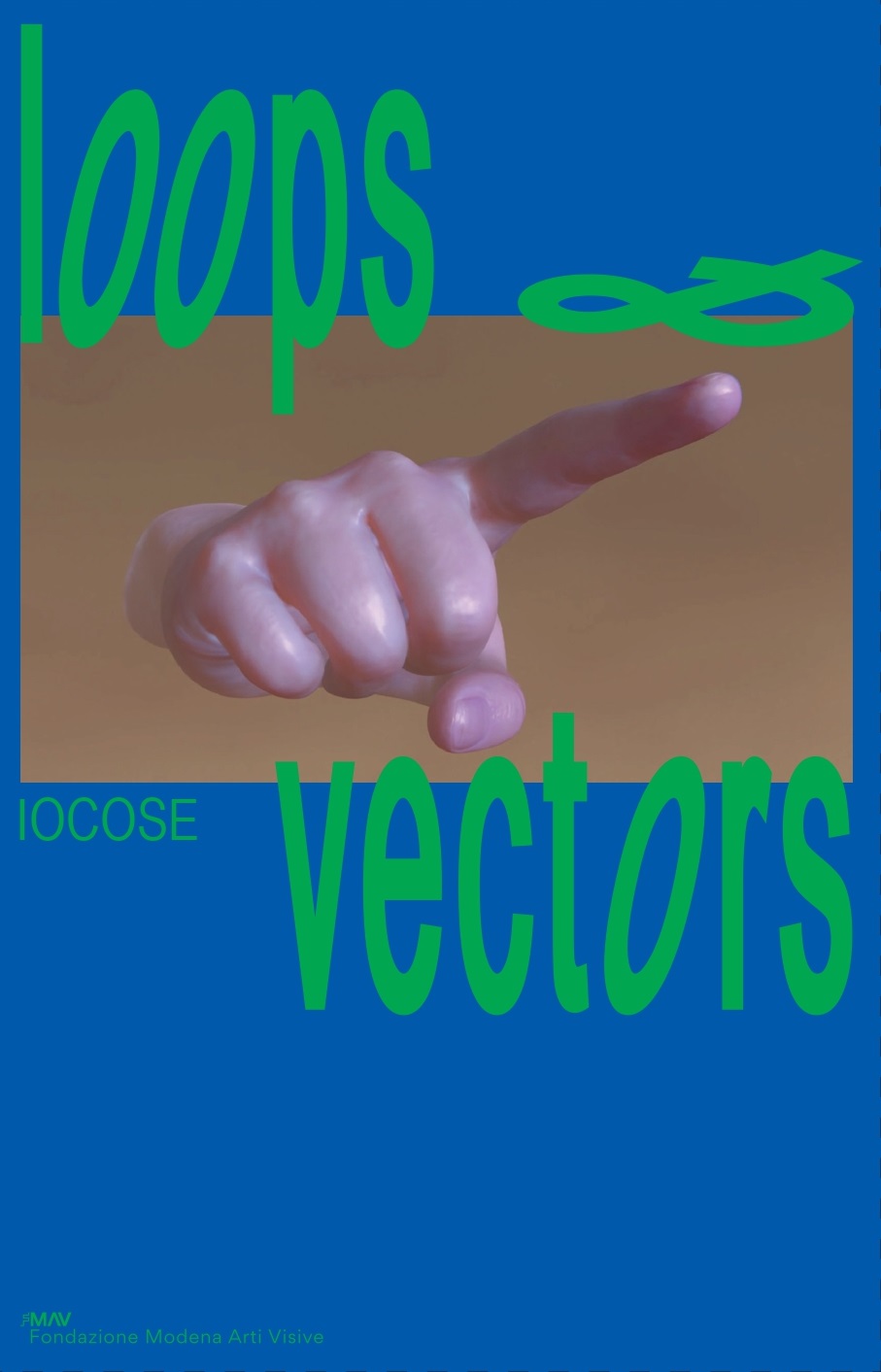 Loops & Vectors is a journey into IOCOSE’s imagination and artistic production of the last decade. Founded in 2006 by Matteo Cremonesi, Filippo Cuttica, Davide Prati and Paolo Ruffino, IOCOSE investigate the traces left on the present by the failure of narratives surrounding the future of technology. Two types of movement inform the featured artworks, both open to multiple interpretations: on the one hand the loop – from repetition to non-linear time models; on the other the vector, a straight line indicating movement and direction – from swerve to line of flight. Populated by autonomous drones, space animals, post-human limbs terraforming extraterrestrial planets and bizarre machines that move the world forward, Loops & Vectors gestures towards the world-making power of fiction and fabulation about the future. In so doing, it invites the audience to ask: what future do we really want? What can be done to achieve it? 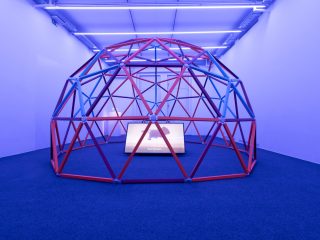 Previous Project (p) All of Your Base