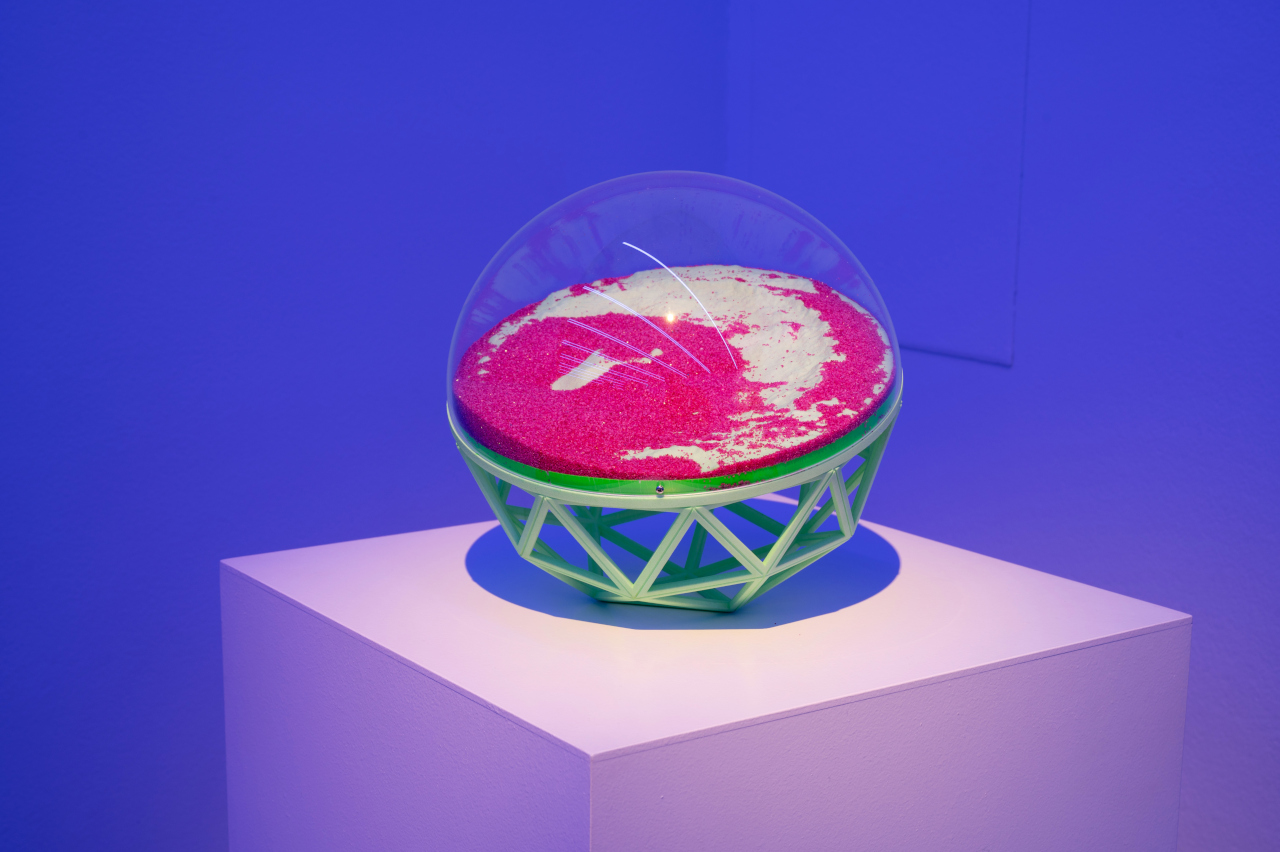 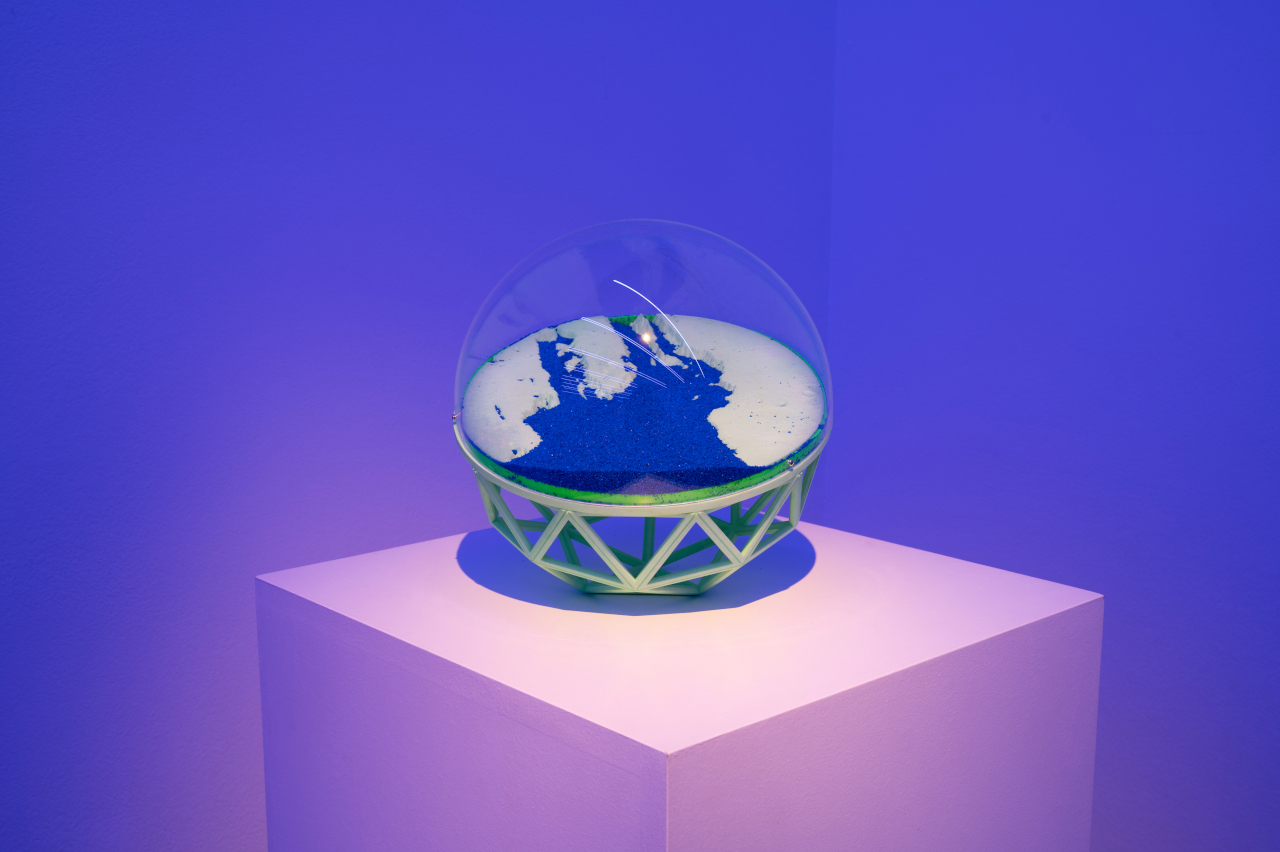 PlanetX is a 3D printed sculpture composed of two parts.The upside section is protected by a transparent semi sphere made of glass. The bottom part is a geodesic structure, often appearing in the 3D renderings representing human settlements in outer Space. The geodome is an architectural model theorised by Buckminster Fuller in the 1950s and later interpreted by the Silicon Valley as an early symbol of the internet. The upper part is composed by a layer of regolith and sand, representing the surface of an extra-terrestrial planet: the ‘next’ planet, whatever planet that might be, ready to be replaced by a new image and new layer as soon as the planet’s resources will be completely exploited. 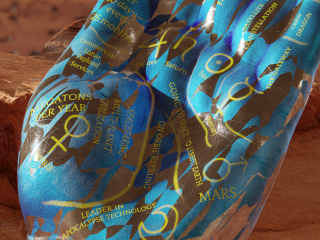 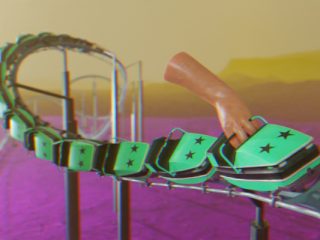 Next Project (n) Free From History