«Moving Tasks Forward» is a script by artist collective IOCOSE that can solve the long list of tasks that flood our daily to do lists. Online to do lists are a common tool to organize any kind of work activity in a given time frame. Usually, a list with the name «To Do» containing tasks still to be done is placed on the left side of the screen. When the user completes a task, they move it forward, on the right side of the screen, usually under a reassuringly named column such as «Done», «Erledigt», «Fatto». The Moving Tasks Forward script automates and streamlines this process. Once launched in the browser, the script moves the tasks forward automatically at regular intervals, whether they have actually been done or not. The result is a twofold positive effect: the drastic reduction in stress generated by unfinished tasks, coupled with a priceless sense of satisfaction at having done our part, helping to move the whole world forward, one task at a time. With «Moving Tasks Forward» IOCOSE continue undaunted the movement of the world forward, one object at a time. 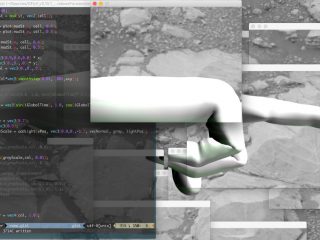 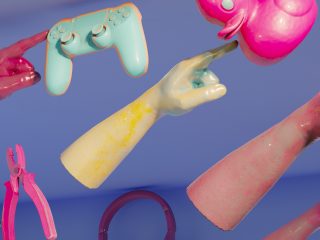