What are the real effects of digital gaming to our fingers, hands, and bodies?
The conformity of interfaces produces deformity. It’s a fact. Call it “the reality of the virtual”. Prolonged vicarious aggression lead to permanent physical disfiguration. Gaming activities produce real consequences for the users. Research has been conducted for years in several clinical laboratories across the globe but doctors and researchers are not willing to share their findings with the general population. However, evidence of new technologically-induced diseases is now becoming known outside of the scientific community.
These pathologies – labeled collectively “Game arthritis” – are officially not “recognized”.The authorities have dismissed this hidden epidemic as “mass hysteria”.But according to some scientists – who speak under condition of anonymity fearing ostracization – these undiagnosed disorders are the psychopathology of ludic societies. Digital technology is indeed damaging users’ fingers, arms, postures… Even their DNA is compromised.Game arthritis is not supposed to exist. Game companies do not want to talk about it. Clinicians and dermatologists do not want to discuss it. Labs refuse to run tests. And yet, thousands of players manifest similar symptoms. Thousands of players feel real pain in their bodies. Affected subjects are not delusional.
Photos and images are beginning to circulate on the internet.
We have collected a few samples.
gamearthritis.org 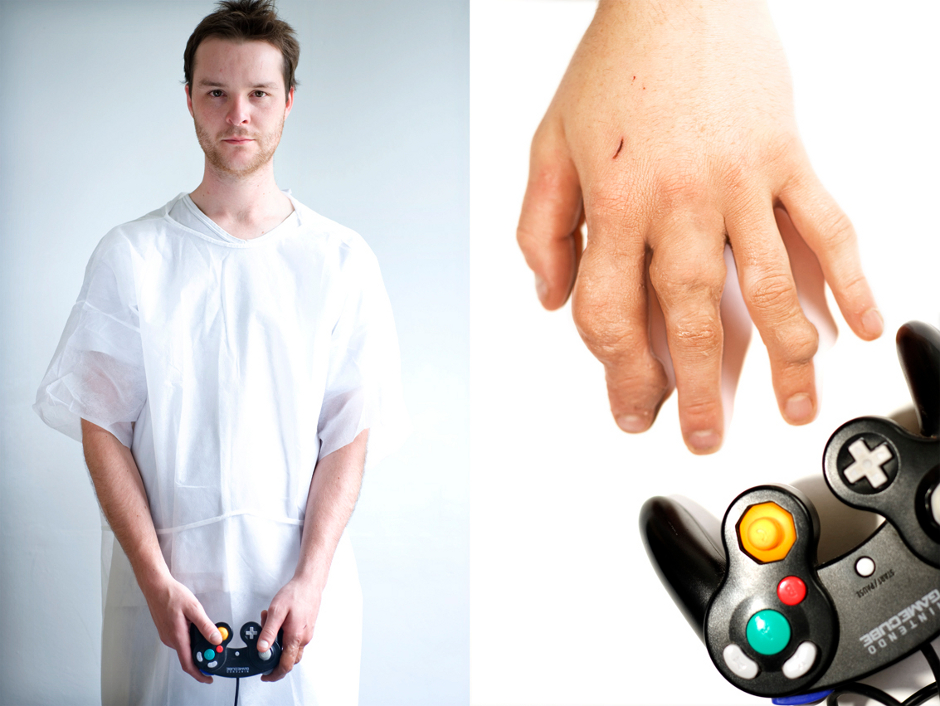 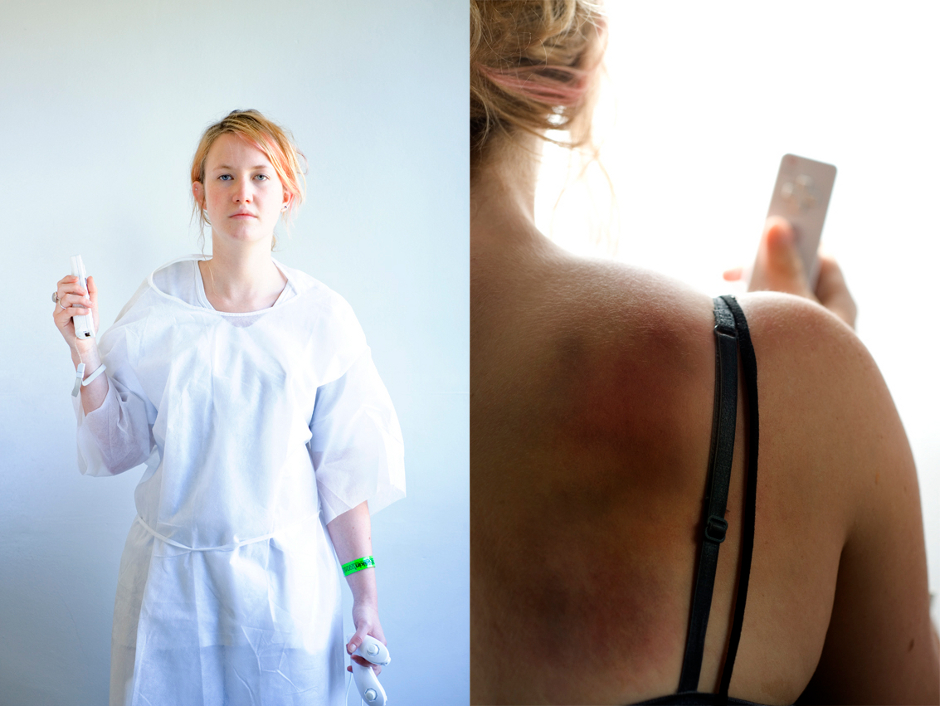 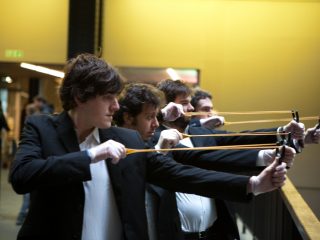 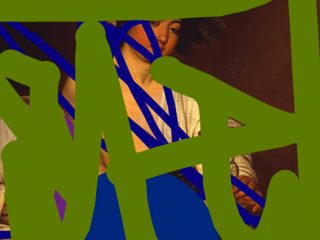