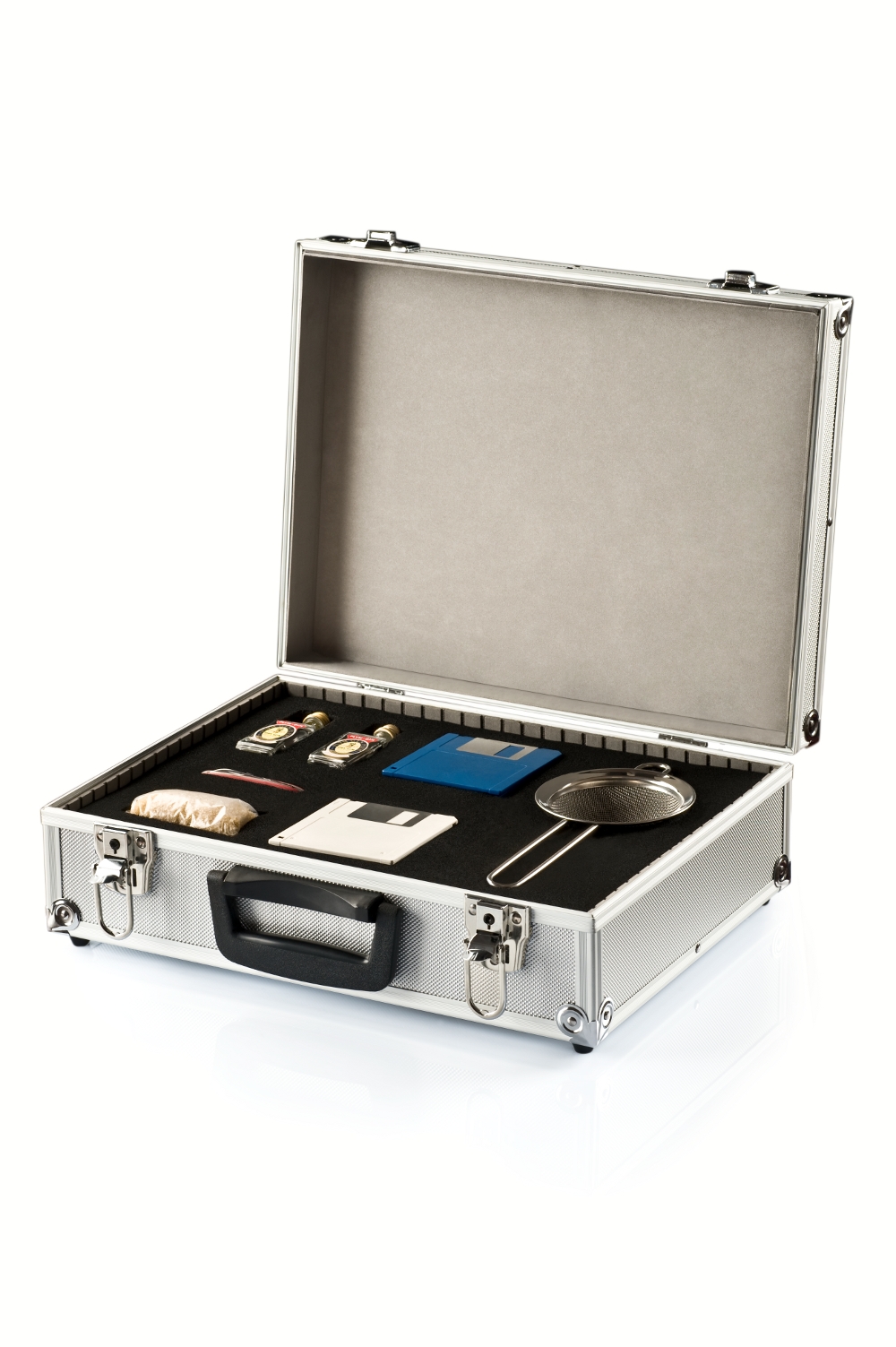 “Who lives longer? the man who takes heroin for two years and dies, or a man who lives on roast
beef, water and potatoes ’till 95? One passes his 24 months in eternity. All the years of the beefeater
are lived only in time.”
Aldous Huxley (1954)

“One sort of believes in recycling. But one believes in it as a kind of palliative to the gods.”

Hard disks get too old, keyboards lose their keys, modems break, disk drives run too slow, VHS tapes no longer have a VCR to be played upon, wires lose plugs, screens fall apart. They are all abandoned somewhere, apparently useless. What happens to these products when they are no longer used and are thrown away? What is the best way to keep using these products anyway? How can we exploit their potential, their hidden qualities and unknown properties?

The answer is RECYCLING.

If we really want to use technologies to their potential, we need to preserve and save as much as we can. FloppyTrip is the new frontier in recycling. This brand new smart drug satisfies everyone, from the youngster who has never seen a floppy disc before, to ageing nerds nostalgic for ’80s design, not to mention environmentalists, those who need a new drug to stop feeling hungry or scientific researchers interested in new hallucinations. 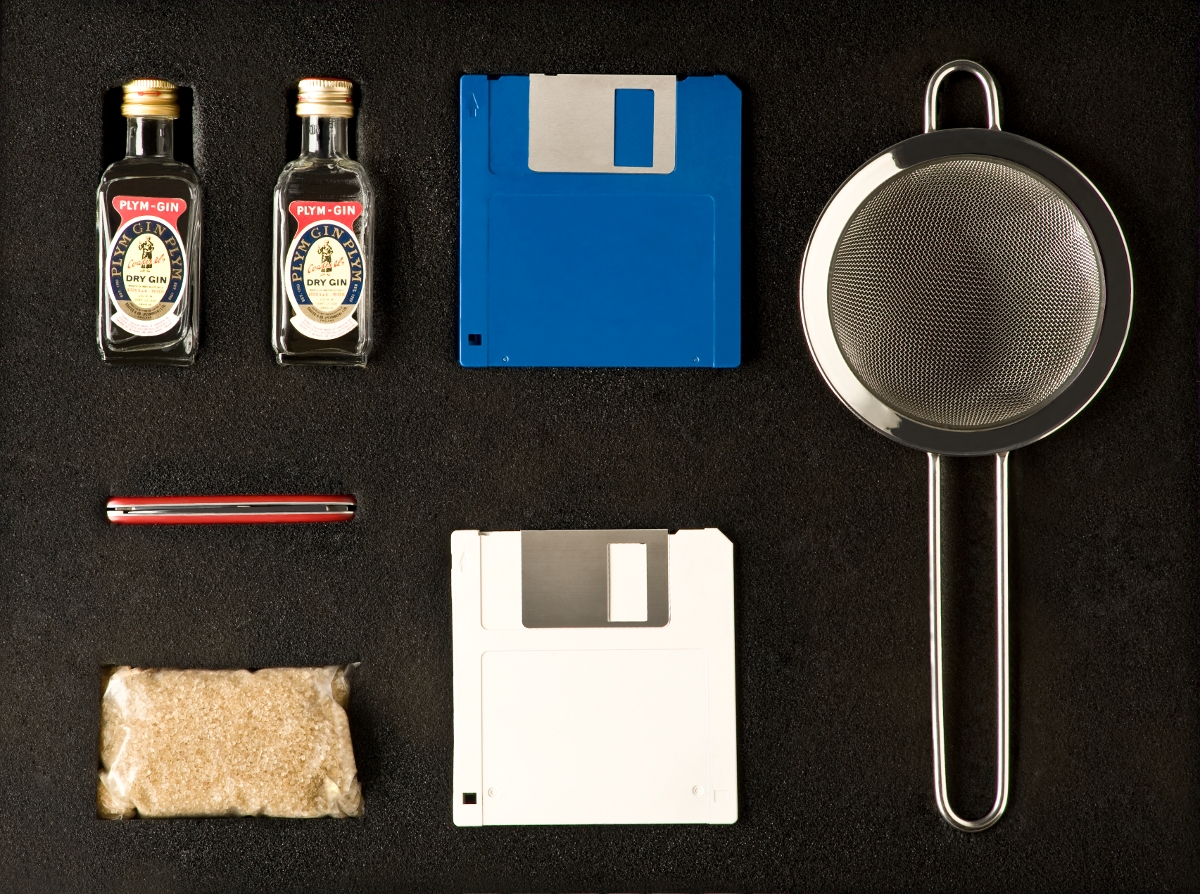 How to make your own FloppyTrip

Instructions:
Remove the metal cover from the inner memory disc in the floppy, use a knife if needed. Cut the plastic part through the frontal surface. Put slight pressure on the plastic part and let the inside memory disc out of the floppy. Fill a saucepan with water and bring to a boil. Dip the memory disc in the water. Let it boil for a few minutes until the water is completely dark. Turn off the fire, then strain in a jug, making sure the disc is removed from the liquid. Add two tablespoons of cane sugar and top up with a small amount of gin. Stir with a spoon and serve hot. 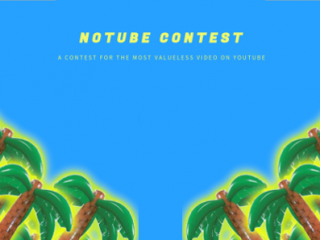 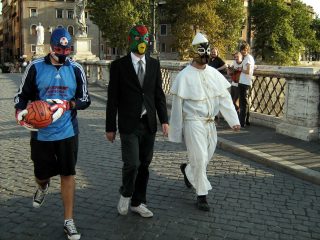