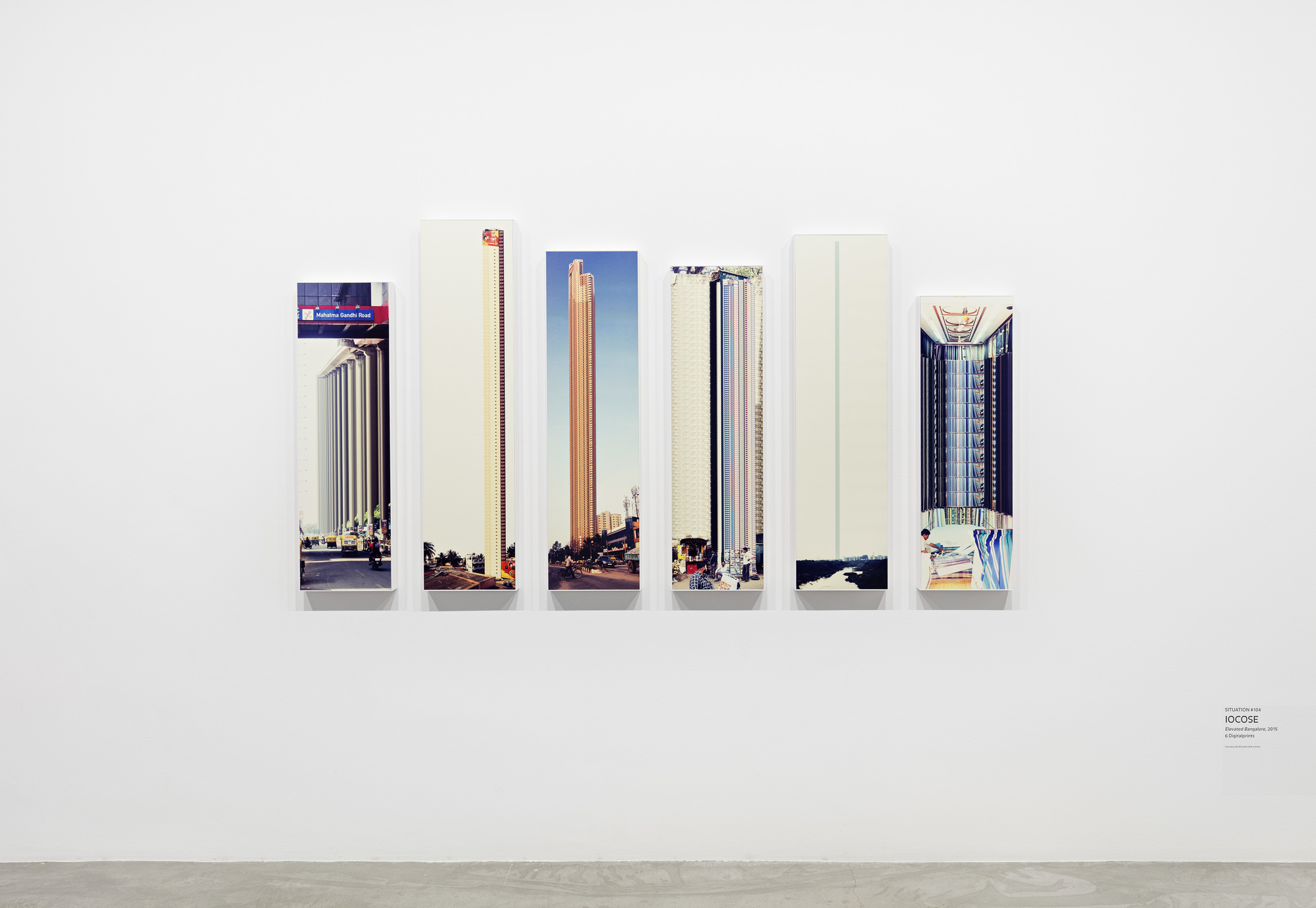 Elevated Bangalore is an evidently distorted reportage from the city of Bangalore, India. In the photos, one sees buildings, vehicles and constructions of different sorts stretched towards the sky. IOCOSE  propose to take the dream of an elevated Bangalore as literally as possible, by lengthening even the most humble rickshaw of the Indian driver who might be dreaming of achieving, one day, the elevation so noticeably promoted by the billboards all over Bangalore. The rhetoric of elevation used by the real estate business in Bangalore is nothing but democratic, instead it is another way of promoting division and unfairness.

With Elevated Bangalore we are trying to join in the blatant artificiality of the promises of technological and social progress that many IT companies are now replicating in Bangalore. Promises that sound similar to those used to discuss and promote digital software such as Photoshop, used to alter these images, and often advertised as tools that have changed our ways of seeing the world. The dream of an elevated Bangalore might actually improve the lives of the citizens of the city. What matters now, for us, is how this tension towards elevation generates a sort of collective hallucination, a hallucination which is also tangible throughout the city.

Previous Project (p) A Contemporary Portrait of the Internet Artist 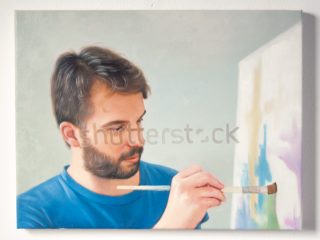 Next Project (n) A Contemporary Self-Portrait of the Internet Artist