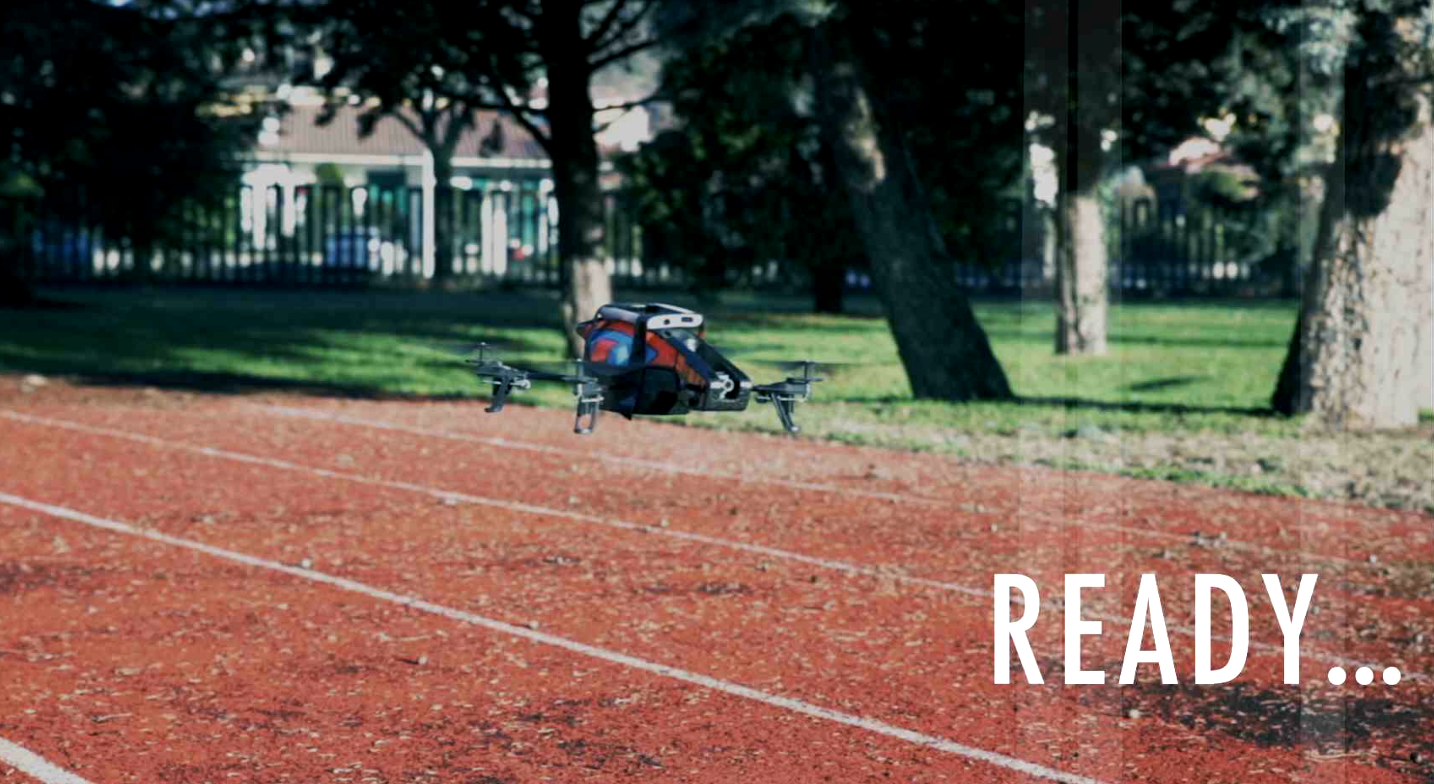 Drone+ is video documentation of a drone attempting to run a 100 meters race and recording its own activity through the mobile app Nike+. The drone has been running the same race for one month, producing data regarding its own speed, time and covered distance. However, while it successfully crossed the finishing line most of the time, it also sometimes failed. The reasons for its failure were mostly technical, or related to the weather conditions. Successful races occurred occasionally, but never showing signs of improvement.

Drone+ documents the presence of signs of life: unpredictable and imperfect results that are subject to the contingent and particular events emerging from being in contact with the environment and being composed of unstable (and cheap) materials. Bringing these activities to the fore, in a sense, creates a different if not opposed narrative to the instrumental and deterministic perspective replicated in contexts such as Wired magazine, and many others. While those narratives tend to consider the general and abstract use of drones, IOCOSE looks at the specific events of a drone’s life, as it happens day by day. 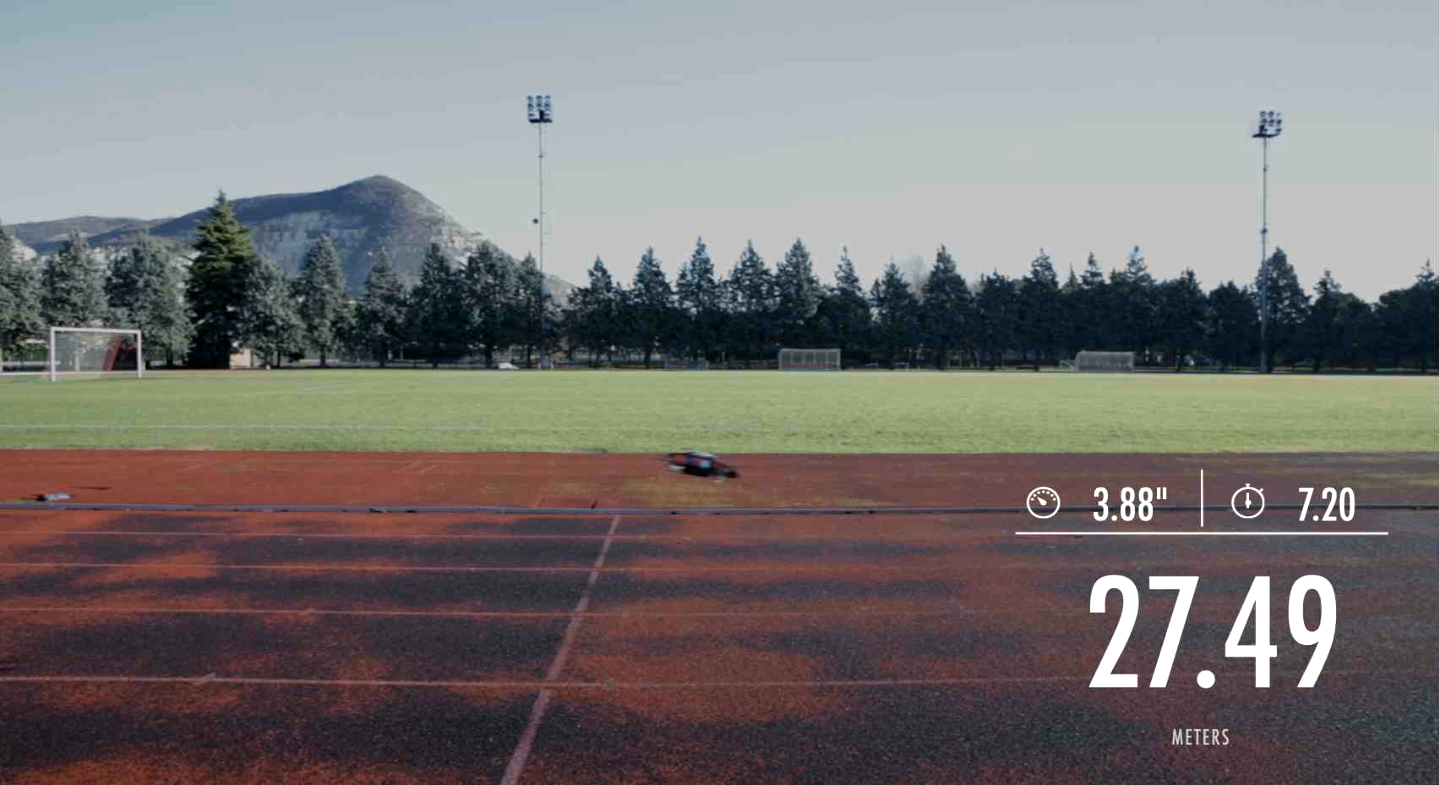 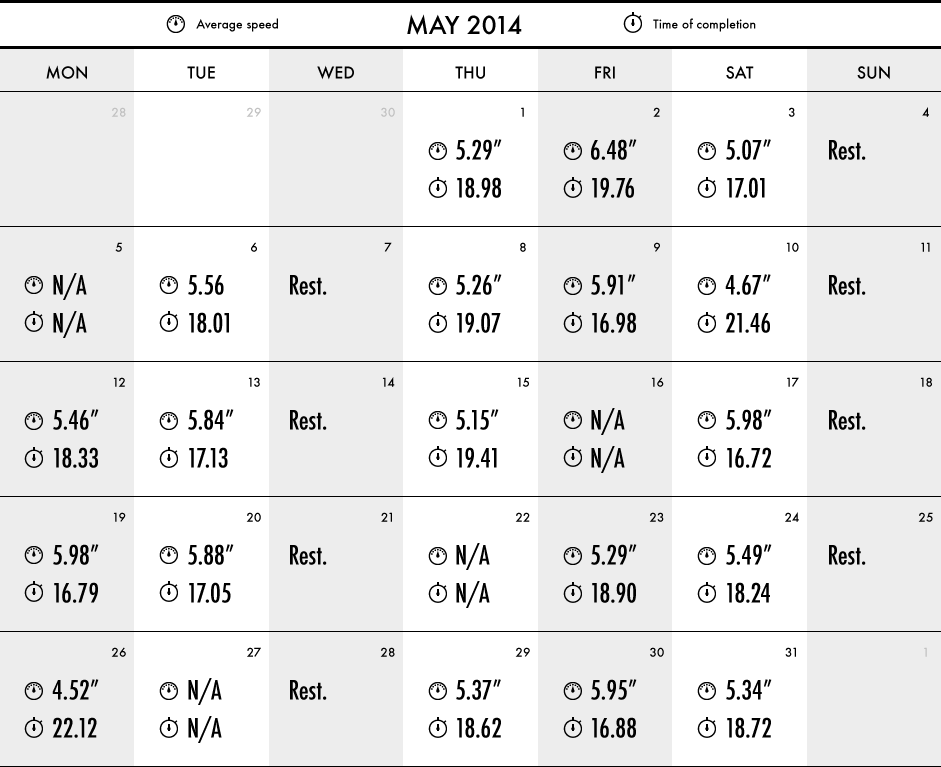 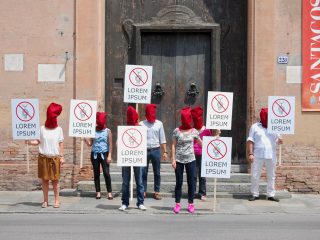 Previous Project (p) If The Kids Are United 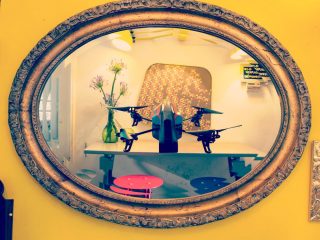